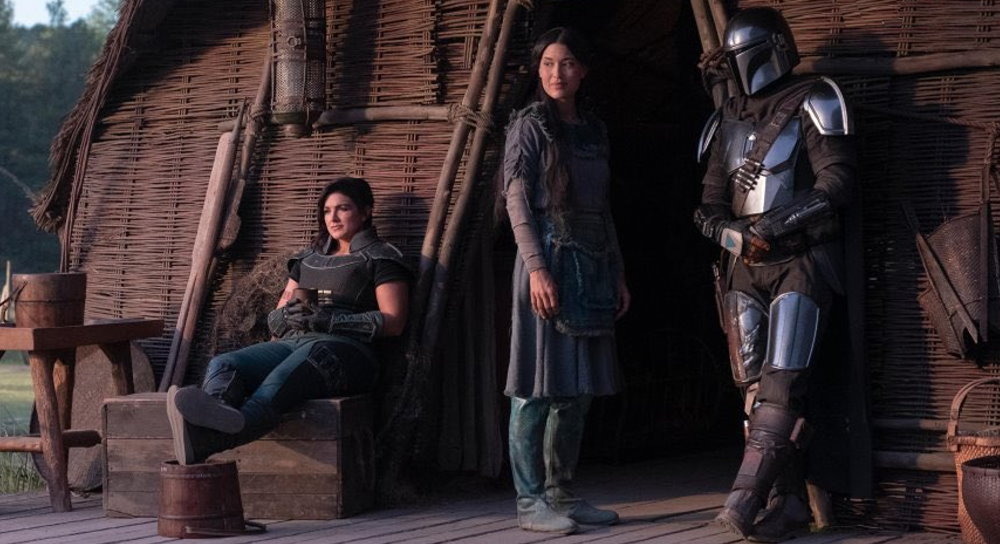 If you were wondering when you would get to see every episode of The Mandalorian, then the latest announcement from Disney will give you the answers. Disney Plus released an official announcement today revealing the date that every episode will debut.

As you can tell below it doesn’t seem to be an “every seven days” type of release date. The second episode is just three days after the first, while the last episode is a longer nine days from the seventh.

In any case, I am excited that we are ever so closer to the release. It is less than a month now! You can check out the entire list below.

The Mandalorian debuts November 12, 2019 on the Disney+ streaming service!