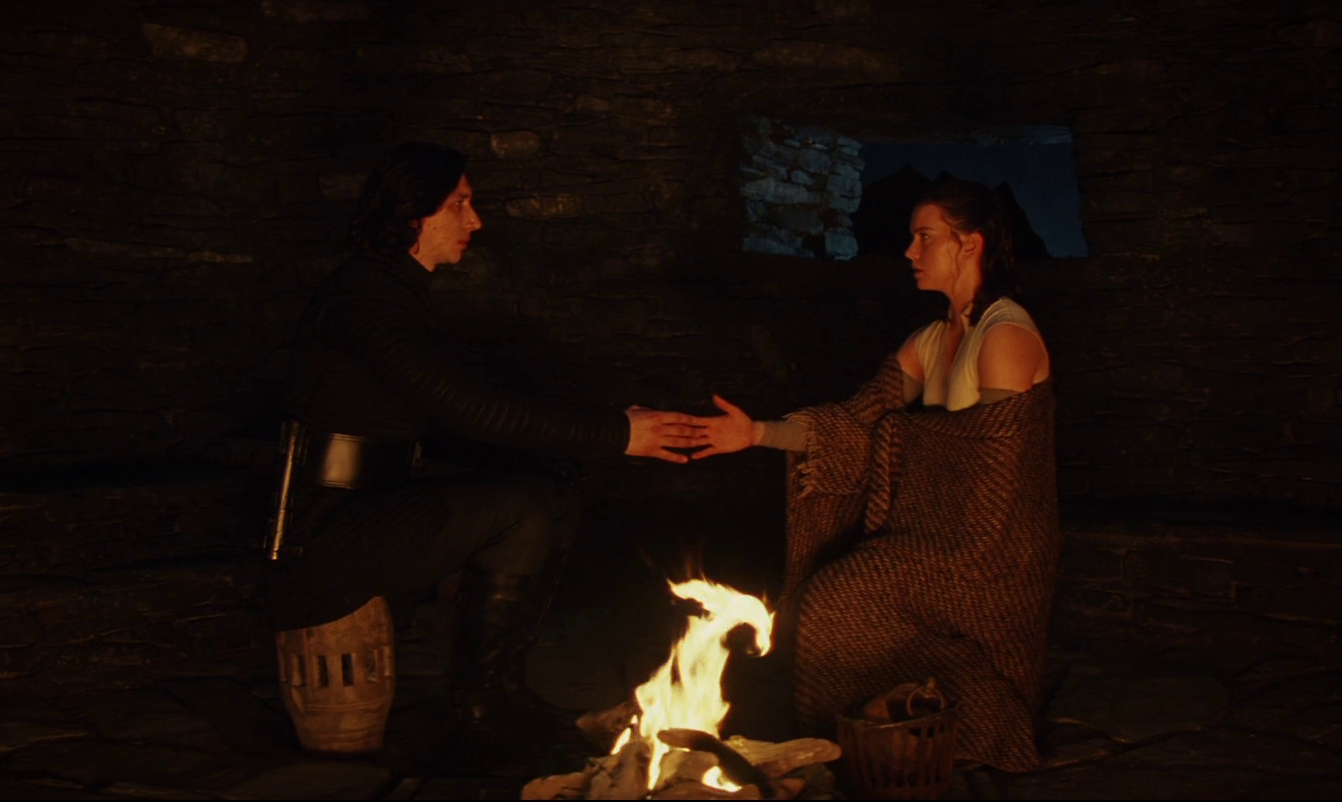 It doesn’t matter which side of the fence you land on concerning Kylo Ren and Rey’s relationship. Should the be a couple? Are they more than that? Is there anything to it at all? For those with questions about the pair’s relationship status, EW has the answer. In a new interview with Daisy Ridley, she says that the question will be answered in Star Wars: The Rise of Skywalker.

“It does not bother me, people writing theories,” Ridley said. “It’s really fun hearing them. Plus, because I know what’s sort of going to happen, I think it’ll be really interesting to see people’s reaction to [the final film]. Obviously, there’s this whole Reylo thing and some people are very passionate about it, some aren’t.”

Ridley hinted that the seemingly romantic connection isn’t left unaddressed by director J.J. Abrams in The Rise of Skywalker.

“J.J. does deal with [it],” she added. “It’s a very complex issue. People talk about toxic relationships and whatever it is. It’s no joke and I think it’s dealt with really well because it’s not skimmed over.”

How do you want the relationship to turn out? Do you even care? As always leave your thoughts in the comment section below.