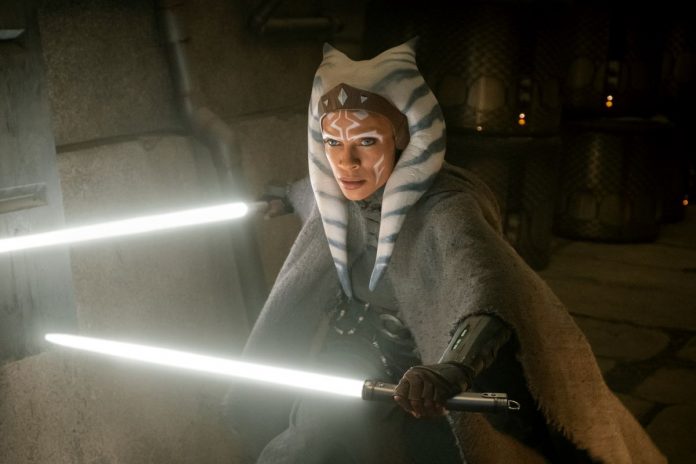 The Hollywood Reporter is reporting that the director for the Disney Plus upcoming series Ahsoka will be Peter Ramsey, or he will be directing at least one episode of the series.

Shooting begins in Los Angeles later this month. The episode count and additional directors have not been revealed. Dave Filoni is writing and showrunning this series, which he will executive produce alongside Jon Favreau.

More information as it becomes available.

Ahsoka centers on the fan-favorite Jedi Knight who Rosario Dawson initially played in a season two episode of The Mandalorian and who later appeared in The Book of Boba Fett. The character originated in the world of animation. The show’s cast includes Rosario Dawson as Ahsoka Tano, Natasha Liu Bordizzo as Sabine Wren, Hayden Christensen as Anakin Skywalker, Mary Elizabeth Winstead and Ivanna Sakhno in unidentified roles, and Ray Stevenson as an Imperial Admiral