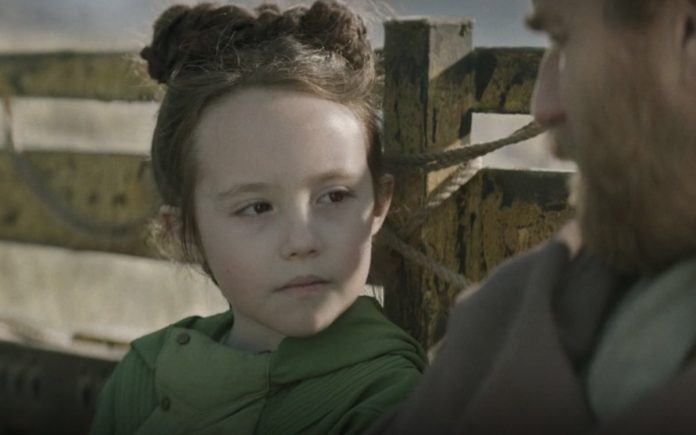 The Hollywood Reporter sat down recently with Obi-Wan Kenobi scribe Joby Harold and talked about some of the questions fans have been asking about the series. There is some great information from the interview, and we have taken a few pieces here and there to highlight below. I highly suggest heading over to THR to read the entire article.

Obi-Wan Kenobi from the initial trailer to now has sort of been a bait-and-switch type of a show. I think we were sort of promised a show about the Jedi Master watching over young Luke Skywalker, but after the first episode we quickly realize it is less about Luke, and more about Leia. This has led to much fan uproar over the canonical understanding that Leia did not actually know Ben Kenobi in Star Wars: A New Hope.

Fans also feel canon was broken when Reva murdered the Grand Inquisitor. The character appears in Star Wars Rebels, which takes place after the events of Obi-Wan Kenobi. Does this mean he isn’t dead, or their is another similar Grand Inquisitor?

Finally many fans wonder how someone of Reva’s stature knows that Darth Vader and Anakin Skywalker are one in the same.

There you have it. Some interesting information was provided by Harold on a few burning questions by fans. Do these answers satisfy the questions you have? With only two more episodes left in the series, it seems many of these questions will soon be answered… or not…