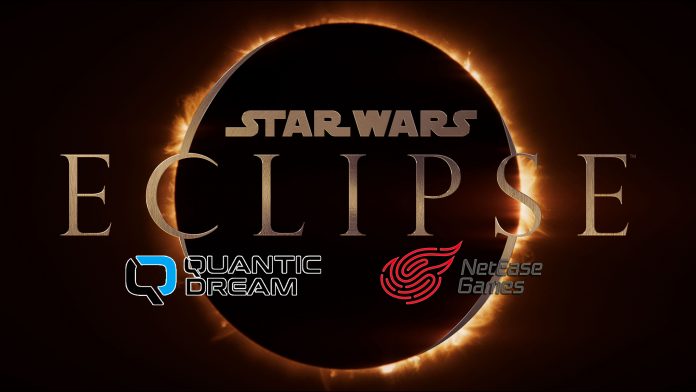 The website Exputer is reporting that according to their sources, NetEase Games, the Chinese internet technology company will reportedly acquire 100% of Quantic Dream, with an announcement likely to come this summer.

In January of 2019, NetEase purchased a minor stake in Quantic Dream to, “support [Quantic Dream] ‘s vision of becoming a global, multi-franchise entertainment company, and to develop advanced technologies and games for the future.” It seems NetEase must have really seen some value in the company as now it looks as if they will be acquiring 100% of Quantic Dream. Apparently the deal has been in talks for a few months, and although Exputer is reporting this to be a done deal, no official paperwork has been filed yet.

Last December Quantic Dream announced the game Star Wars Eclipse, but nothing has been released about the game other than the original trailer (above). It seems Quantic corporate culture might have something to do with no news as well as the sale of the company. Quantic has had sexual harassment complaints filed against them as well as suggestions of a toxic work culture. All of this has culminated in the company having issues hiring people to develop Star Wars Eclipse.

Those familiar with the deal have said that the current NetEase and Quantic Dream deal seems to be similar to that of Grasshopper, with NetEase providing the resource support the studio needs to “bring Star Wars Eclipse to life.”

Does this new acquisition help steer the ship and get Star Wars Eclipse out on time? We will watch this develop with great interest.

Quantic Dream is a French video game studio that leads the world in interactive storytelling. Founded 22 years ago by David Cage to create AAA games based on emotion and interactive storytelling, Quantic Dream has been at the forefront of innovation in narrative, popularizing the genre of choice-dependent stories. The studio, that worked exclusively with Sony during the past 12 years, created thought-provoking games like FahrenheitTM (aka Indigo Prophecy in North America), Heavy RainTM, Beyond:Two SoulsTM, and more recently Detroit: Become HumanTM. The studio’s medium-defining titles have showcased world-class talents including David Bowie, Ellen Page, Willem Dafoe, Hans Zimmer and Jesse Williams. Quantic Dream has developed proprietary technologies and original franchises since its creation, with the support of millions of gamers around the world.

NetEase Games is the online games division of NetEase, Inc. (NASDAQ: NTES), developing and operating some of China’s most popular PC-client and mobile games. As one of the world’s largest incubators of quality online game content, NetEase Games is dedicated to supporting the growth of innovative studios around the globe and growing an international presence along the way. To complement its self-developed games and world class R&D capabilities, NetEase Games also partners with other industry leaders including Blizzard Entertainment, Mojang AB (a Microsoft subsidiary) and other global game developers to operate some of the most popular international online games in China.