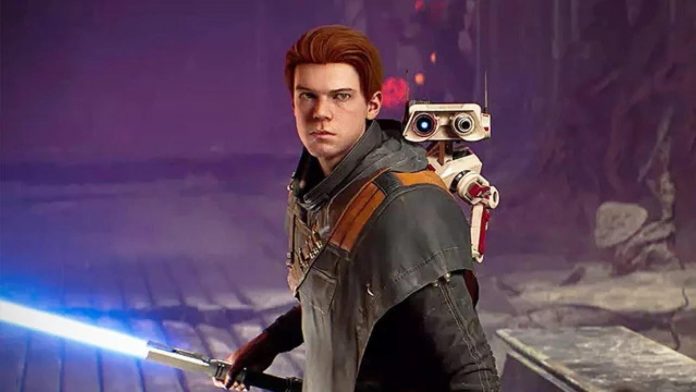 Today, Kristian Harloff offered a rather tantalizing rumor on his YouTube channel, regarding Cameron Monaghan being approached to do a live-action spin-off to the Star Wars Jedi video game series.

Is this true? According to Harloff, he received this information from a source that he absolutely trusts. If true, this is great news for fan of the Star Wars Jedi game series. If you haven’t played, I highly recommend it. The gameplay is fantastic, but the story is fantastic and compelling.

Of course, why wouldn’t you turn a game that has experienced so much success into a series on Disney+. The studio went out of their way to hire Monaghan to begin with. It seems like an easy win to me.

Is this a series that you would be interested in seeing? Leave your thoughts in the comment section below.