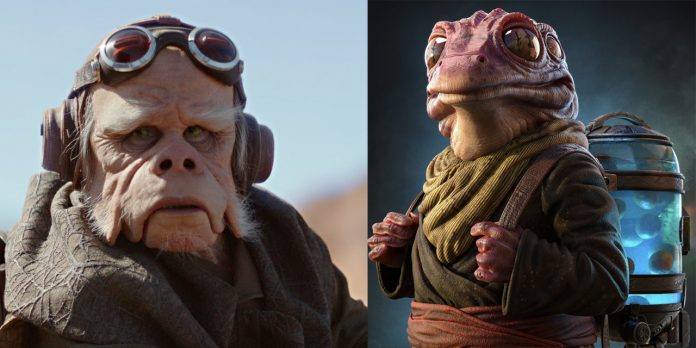 It comes as no surprise these days, especially with the popularity of social media, that actors will somehow accidentally “spill the beans” about their involvement with a project on social media. That is the case with Misty Rosas.

If you are wondering who this is, she is the person that brought life to Kuiil in the first season of The Mandalorian, and the Frog Lady alien in the second season. Rosas posted a selfie on Instagram, that has since been deleted, in which she wears a shirt that says “The Mandalorian Season 3” on it, confirming her role in the show.

We know that Kuiil is dead, so this could possibly be a reappearance of the Frog Lady, but in honesty, this is probably a new character. Although, deleting the post seems kind of odd, which could bring credence to the fact that we might be revisiting the Frog aliens again… Check out a screenshot of the deleted post below.