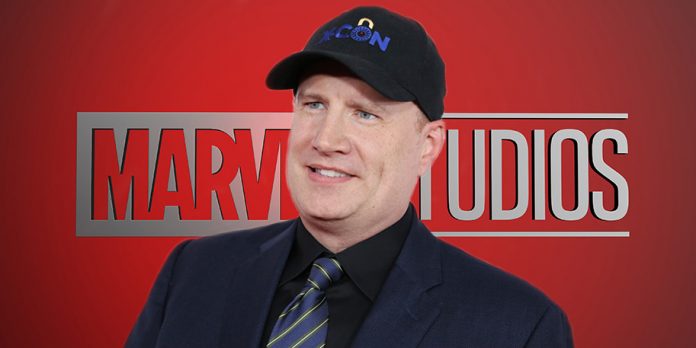 It is past the normal time for news to break but, The Hollywood Reporter has learned that Marvel Studios president Kevin Feige (Marvel Studios) is in the process of developing a brand new Star Wars movie with Lucasfilm president Kathleen Kennedy.

“We are excited about the projects Kathy and the Lucasfilm team are working on, not only in terms of Star Wars but also Indiana Jones and reaching into other parts of the company including Children of Blood and Bone with Emma Watts and Fox. With the close of the Skywalker Saga, Kathy is pursuing a new era in Star Wars storytelling, and knowing what a die-hard fan Kevin is, it made sense for these two extraordinary producers to work on a Star Wars film together.”

No further news about the film was released (and probably will not be for some time) but, THR sources believe this may be a precursor to Feige taking on a larger role within Lucasfilm. Still other believe that it is just business as usual and it was Feige’s immense passion for the franchise that led Alan Horn to bring Feige aboard with Kennedy, who Disney execs reaffirm will remain in her position at the top of Lucasfilm.

Another report states that Feige already has one major star lined up for a specific role in the new film if/when he makes the project becomes a reality.

Stay tuned to Outer Rim News for more information as it develops.