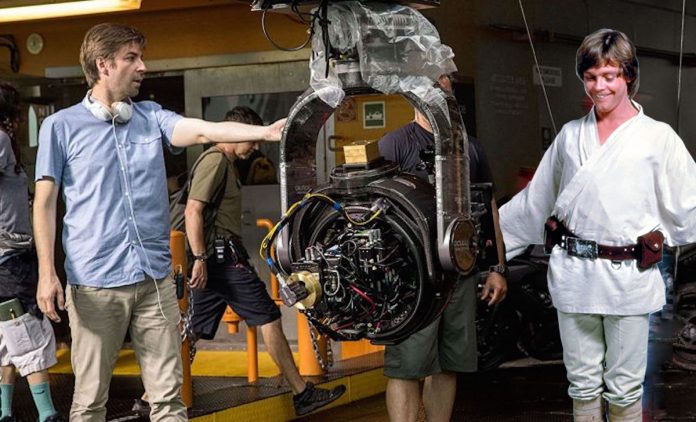 Discussing Film is reporting that Spider-Man: No Way Home Director Jon Watts is currently in talks with Lucasfilm about directing an upcoming episode or more of and upcoming Star Wars Disney+ series. The site also indicates that shooting will begin sooner than we might think.

The currently unannounced series is going under the working title of Grammar Rodeo with production slated to begin this Summer in Los Angeles. While we haven’t been able to gather any concrete information on who will be writing this new project, we’ve heard from a handful of sources that Jon Favreau will be executive producing. Favreau, of course, is an executive producer and writer on The Mandalorian and The Book of Boba Fett, and will soon be additionally credited as an executive producer on Ahsoka, which is at the moment in pre-production for a filming start within the next couple of months.

We have been speculating for a few days now on what the mysterious “Grammar Rodeo” titled production might be. I believe we currently have it narrowed down to a young adult type Star Wars: High Republic show. Think Stranger Things, but with the adultness toned down, set in the Star Wars universe.

In any case, it will be interesting to see what Jon Watts brings to the table of Star Wars, if he is indeed in talks to direct an episode or two of the series. In any case, shooting for this series is expected to start in June.

What do you think of this particular rumor? As alway, leave your thoughts in the proper places.