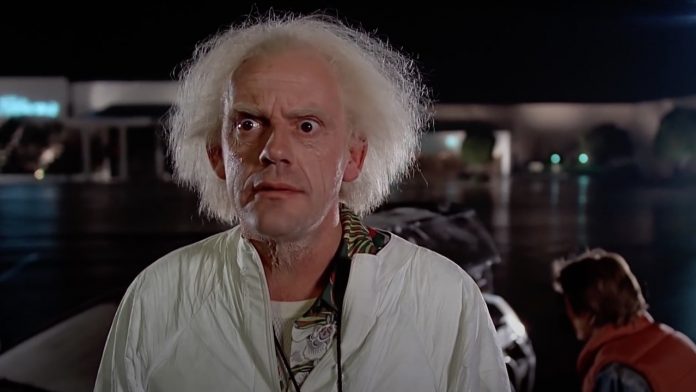 The Back to the Future actor is on the call sheet for The Mandalorian, the Disney+ Star Wars show that is currently filming its third season in Southern California.

Character details for his role are being kept locked in the trunk of a DeLorean, but it has been described as guest-starring in nature.

The release date for season three of the show is still anyone’s guess. Lucasfilm has been tightlipped about the release. However it is understandable as they are working hard to promote their upcoming show, Obi-Wan Kenobi.

Stay tuned for more information about The Mandalorian Season 3, as it becomes available.