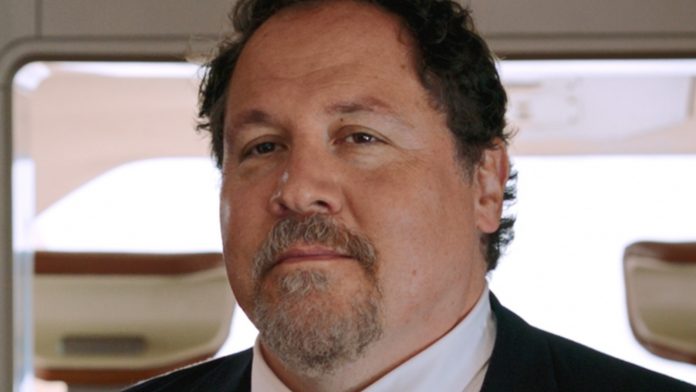 Star Wars’ new home, at least for now, seems to reside on Disney’s streaming platform Disney+. The company has been happy with Lucasfilm’s first offerings from a galaxy far, far away on the service. We don’t know how Disney+ would have worked if The Mandalorian wasn’t as successful as it was. Thanks to Jon Favreau Star Wars has course-corrected in the minds of some fans and now has a great trajectory.

According to a new article from the Puck, because of the success of The Mandalorian, Disney rewarded Favreau with an insane amount of money. A contract that will assure Favreau will remain in the galaxy far, far away for a long time to come, especially if he keeps putting out great Star Wars content.

“Sure, there are exceptions. Favreau originally signed on to do just one season of The Mandalorian, so when it became Disney+’s signature series, he extracted an insane deal to continue, with all kinds of bonuses and incentives for writing or directing individual episodes. But I’m betting even Favreau doesn’t get a cut of the show’s merchandise revenue, meaning Disney likely doesn’t share the windfall from my kid’s many Baby Yoda T-shirts and PJs with the guy who, along with Filoni, actually created the character.”

Favreau has since helped guide the new “Mando-verse” into a burgeoning powerhouse with a third season of The Mandalorian in production, a spin-off for Boba Fett, a spin-off series for Ahsoka Tano and possibly more (although Lucasfilm is keeping lots of news close to the vest for now.)

Rumors have been swirling of series based on Bo-Katan, a possible return for Gina Carano’s Cara Dune (although that is another story entirely), and more… It seems that big things are in store for the Star Wars franchise thanks to Favreau, and that can only be a good thing.