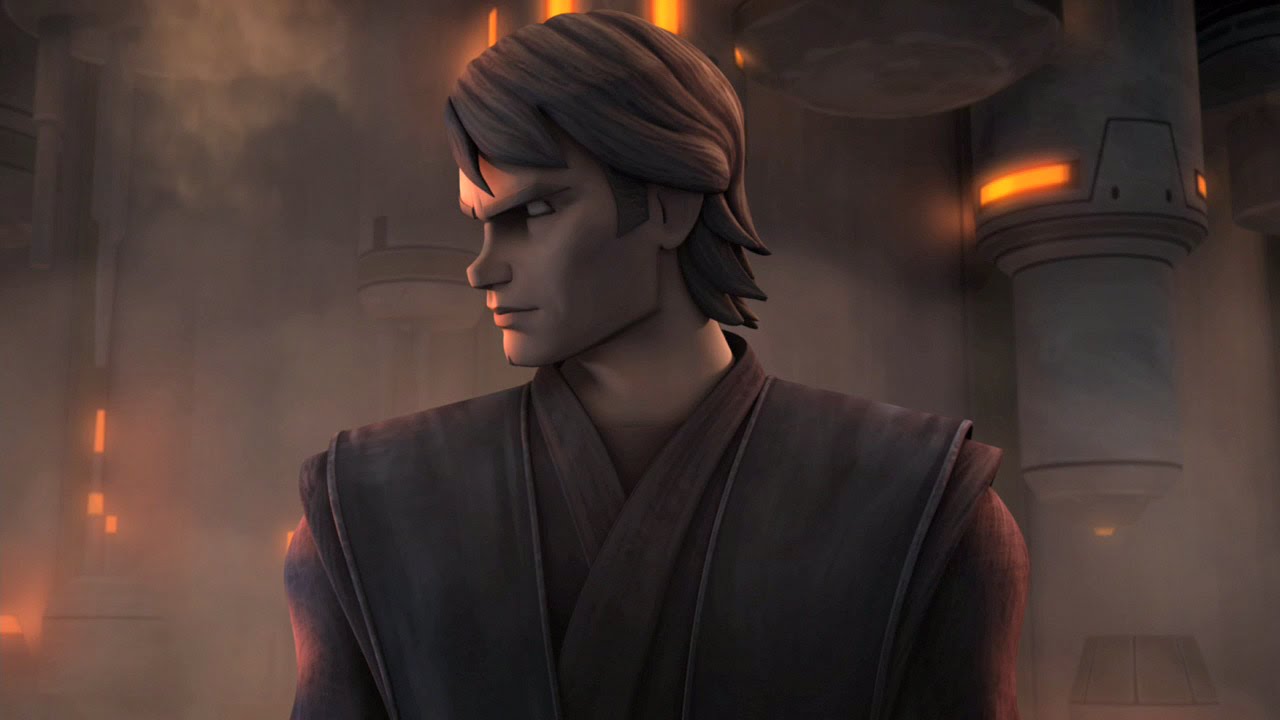 It seems like we have been reporting on Star Wars Battlefront II more now than we did when the game first debuted. Today’s news comes straight from EA, where the company has provided a roadmap for the game over the next couple of months.

January sees the first appearance of Count Dooku in the game. From the roadmap’s list, we will get him with an additional appearance (skin). We will also be getting a new look for Clone Troopers in January as well, in the form of the Coruscant Guard (skins).

If you haven’t been playing this game, or were turned off about the controversy surrounding the release of the game, then now is the time to make a return, and enjoy one of the best Star Wars gaming experiences around!

Now if we could only get confirmation on Ahsoka…