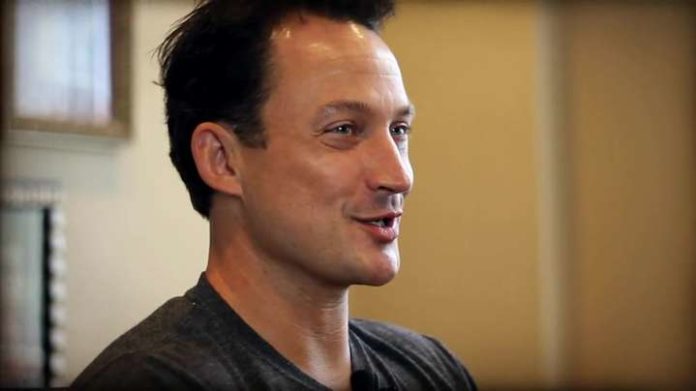 In a seemingly inconsequential response tweet to Twitter user @Edward21361164, Chris Avellone revealed that he has just wrapped up work on Star Wars Jedi: Fallen Order. You can check out the tweet embedded below.

Avellone’s LinkedIn page confirms that he did in fact work with Respawn from February 2018 to January 2019 doing story work, story/character reviews, and cinematic scripts for Star Wars Jedi: Fallen Order.

It was recently revealed that Star Wars Jedi: Fallen Order will get its debut at Star Wars Celebration Chicago 2019. We still do not know much about this game other than the time in which it takes place in, so fans are eager to learn more about it.

Avellone’s credits include some of the video game industry’s biggest titles including Fallout 2, Icewind Dale, Tyranny, Prey, and design lead of Star Wars: Knights of the Old Republic 2. Hopefully with that pedigree we will truly get something special with this upcoming game.

From Respawn Entertainment comes a brand-new action adventure game which tells an original Star Wars™ story around a surviving Padawan set shortly after the events of Star Wars™: Episode III – Revenge of the Sith™. The game will be releasing Holiday 2019.