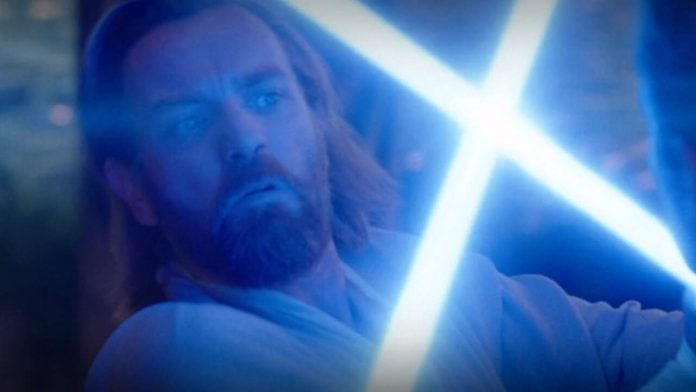 It seems there is no stopping the demand for Obi-Wan Kenobi, as the series stays on top of the streaming charts for the second week in a row.

According to the website The Wrap, Parrot Analytics has shared streaming numbers that indicate Obi-Wan Kenobi has a strong lead over all other streaming series in terms of engagement, with “exceptional” engagement forty times greater than the average streaming series. Comparing the numbers to the week prior, the engagement has grown from 39.2 to 40 this week. Honestly these numbers are a bit of a guess in terms of determining real data. None of the streaming companies provide “honest” streaming numbers, and the only way to evaluate it currently is through the engagement numbers that Parrot Analytics comes up with…

This is surprising considering the nostalgic factor for fans of the Prequels and the hype train for another round of Obi-Wan Kenobi vs. Darth Vader. Disney also hyped the numbers for the first two episode by announcing that the show was the biggest opening of any series in Disney+ history. The numbers supposedly rivaled that of the hit streamer Stranger Things.

With fan demand for the series as high as it is, surely a second season is in the bag at Lucasfilm for this, although no official word has been made. At the end of Star Wars Celebration 2022, McGregor came back on stage unannounced to thank the fans for a great weekend, and made reference to more episodes (check the 3:05 mark of the video below).