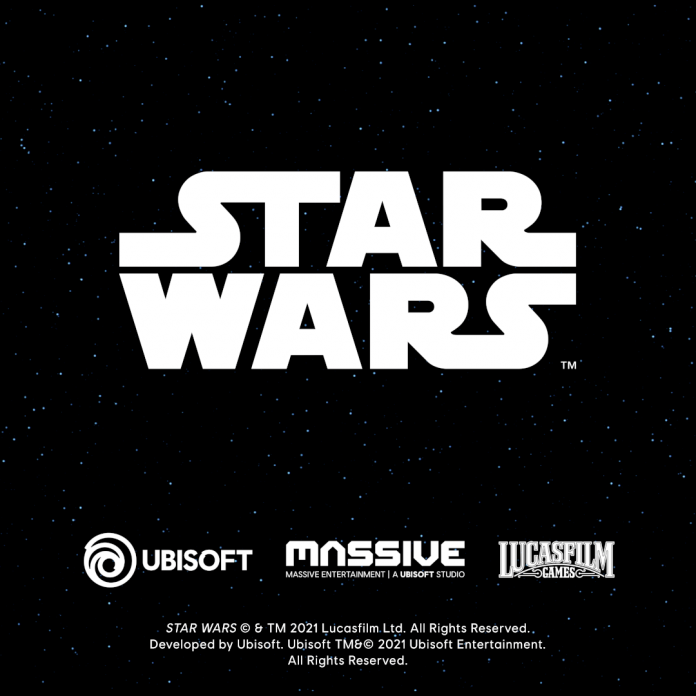 Tom Henderson from the website xfire.com, released a look at everything Ubisoft has in the works, which includes twenty video games. The twenty games are lined up and ready for some form of an announcement in the near future from brand new game reveals, to development updates, release dates, and trailers.

One game that wasn’t mentioned was Ubisoft’s upcoming Star Wars game currently titled, The Star Wars Project. Headed by Massive Entertainment, the project gathers some of the most experienced talents in the video games industry and will make the most of Massive’s innovative spirit and cutting-edge technologies, including the Snowdrop engine, to deliver a groundbreaking Star Wars adventure.

After tweeting about the lineup set to be shown off soon, Henderson followed up with another tweet saying that he didn’t include the Star Wars game in the reveals because the game was looking at a 2025 release, at the earliest.

This isn’t good news for fans of Star Wars gaming. The next game up for release is LEGO Star Wars: The Skywalker Saga, which releases next month, then Star Wars Jedi: Fallen Order 2, which is rumored for a late 2022/early 2023 release. After that, things look slim for Star Wars in the video game market.

Hopefully the game gets an earlier release, but I want it to be as complete as possible, so I won’t argue with a 2025 release date.