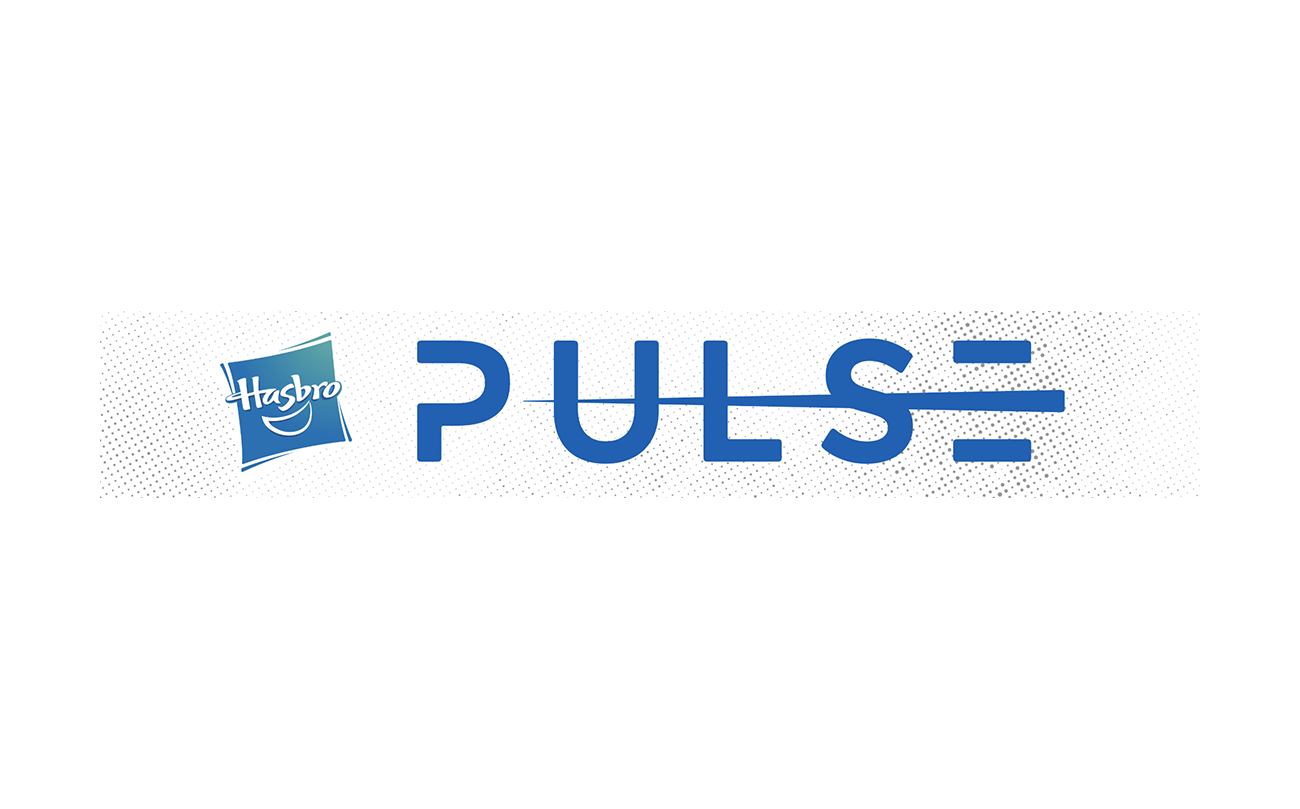 Hasbro Pulse has posted the top 10 finalist for inclusion in their voting process to determine the Star Wars: The Black Series 6″ figure that will get made for Star Wars: The Empire Strikes Back 40th Anniversary, on their official Instagram page.

You can currently cast your vote for one of the following:

Voting should remain open until Friday, March 8. You can currently click here to place your vote for the figure you would like to see made.