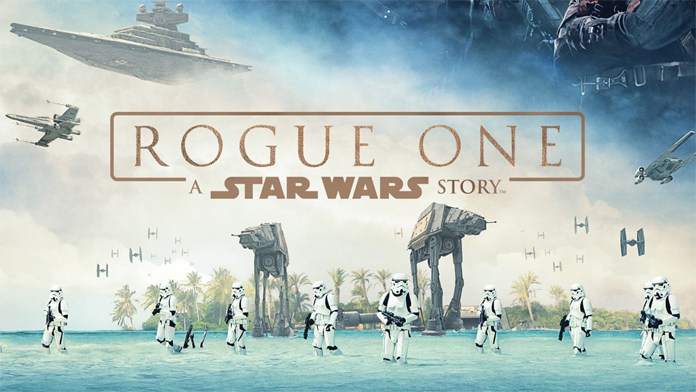 Lucasfilm and Disney have released a new Rogue One Jyn & Cassian extended TV spot.  The new spot gives us a look as some brand new footage (albeit brief), and is centered on the characters of Jyn Erso and to some extend Cassian Andor.

As a side note, who wants Hasbro to produce figures based on Jyn and Cassian in their Imperial disguises?  Those would be very nice!

Check out the new TV spot below, and continue your wait for the release of the film in theaters!