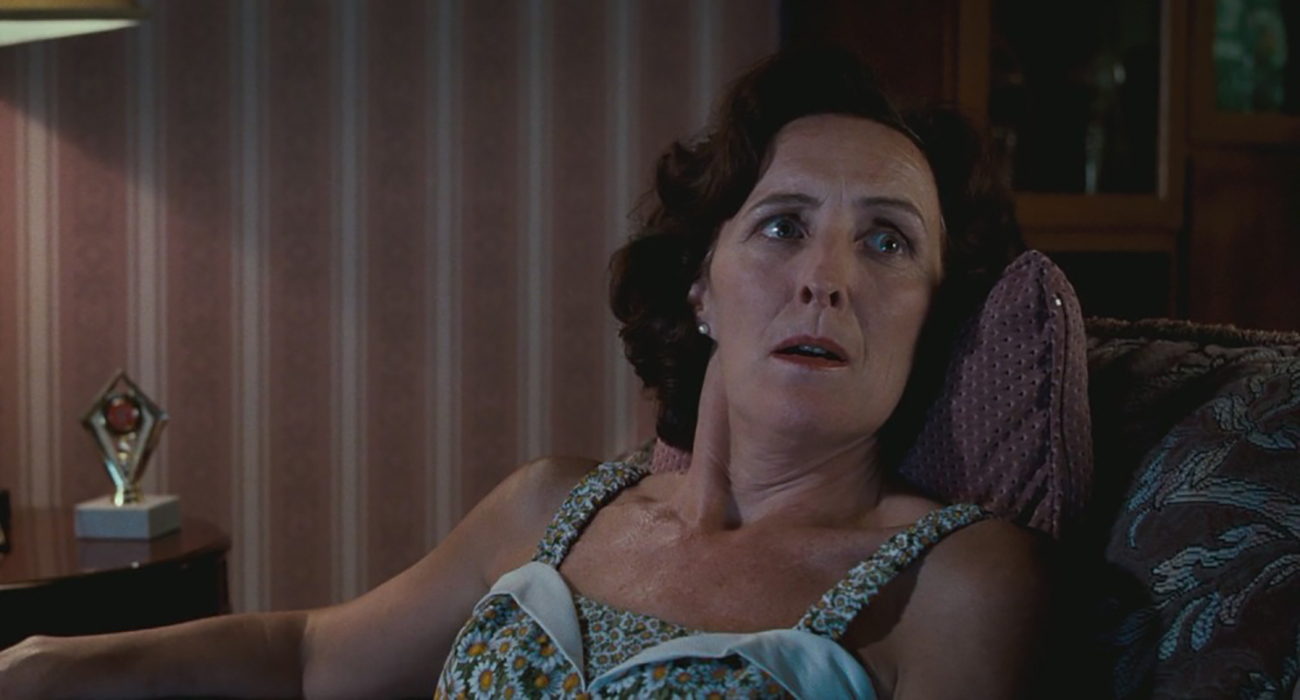 It seems news reports are heating up for the Star Wars: Andor series. Every couple of days comes a new announcement, and today is just another. Fiona Shaw (best known to all as Aunt Petunia in the Harry Potter films), has been added to the cast of the upcoming series Star Wars: Andor.

During an appearance on BBC One’s The One Show, Shaw was asked about her role in the upcoming Star Wars series, Andor (like it is something that we should already know). Shaw didn’t say much, but did reveal that her character pilots a large spaceship in the series with Shaw saying, “I got to fly a spaceship, and that was really something. It was so high to get into the spaceship and it was tough to get in, and it isn’t what I thought it was going to be.”

The hosts of the show tried to pull more details from Shaw, asking what sort of craft the ship in question was. Shaw replied, “What kind of craft? I mean, a huge one. They’re much bigger than cars, that’s why they took a lot of getting into, to climb up.” before adding “There’s a lot of switching.” as she uses her hands to indicate pressing buttons.

What are your thoughts of this latest casting news for Andor? Leave your comments in the comment section below, or share them on one of our various social media platforms.