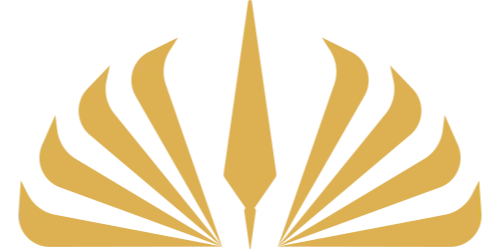 There have been many rumors floating about the web concerning a mysterious upcoming ‘Tales of the Jedi’ type show for Disney Plus. Putting all the puzzle pieces together, we can deduce that it is going to start filming in June under the working title Grammar Rodeo. Then came confirmation from another source that Grammar Rodeo would be based on the High Republic era of Star Wars. Then a rumor popped up about Jon Watts in talks to direct one or more episodes of a mysterious new Disney+ Star Wars series (rumored to be Grammar Rodeo.).

Finally this bit of rumor mill material popped up from Jordan Maison on Twitter. Jordan is the EIC at Cinelinx and has a few contacts around the industry. He tweeted an image of Icon Creative Studio featuring Monster’s Inc characters and then replied to that same tweet with the High Republic logo.

Could this cryptic tweet mean that he has information that the rumored High Republic show will be an animated outing for Disney Plus? We think we know that Grammar Rodeo is a High Republic show, so could this be one and the same?

Star Wars Celebration 2022 is just around the corner and this may very well be an upcoming announcement during the event. It seems Lucasfilm is keeping their cards close to the vest for now concerning all of their upcoming plans. Star Wars Celebration is intended to be their “San Diego Comic-Con” type of event for the franchise so expect big news to come out of the convention when it hits.

Until then, leave your comments concerning what you think any of this means. Am I grasping at straws? Let me know!