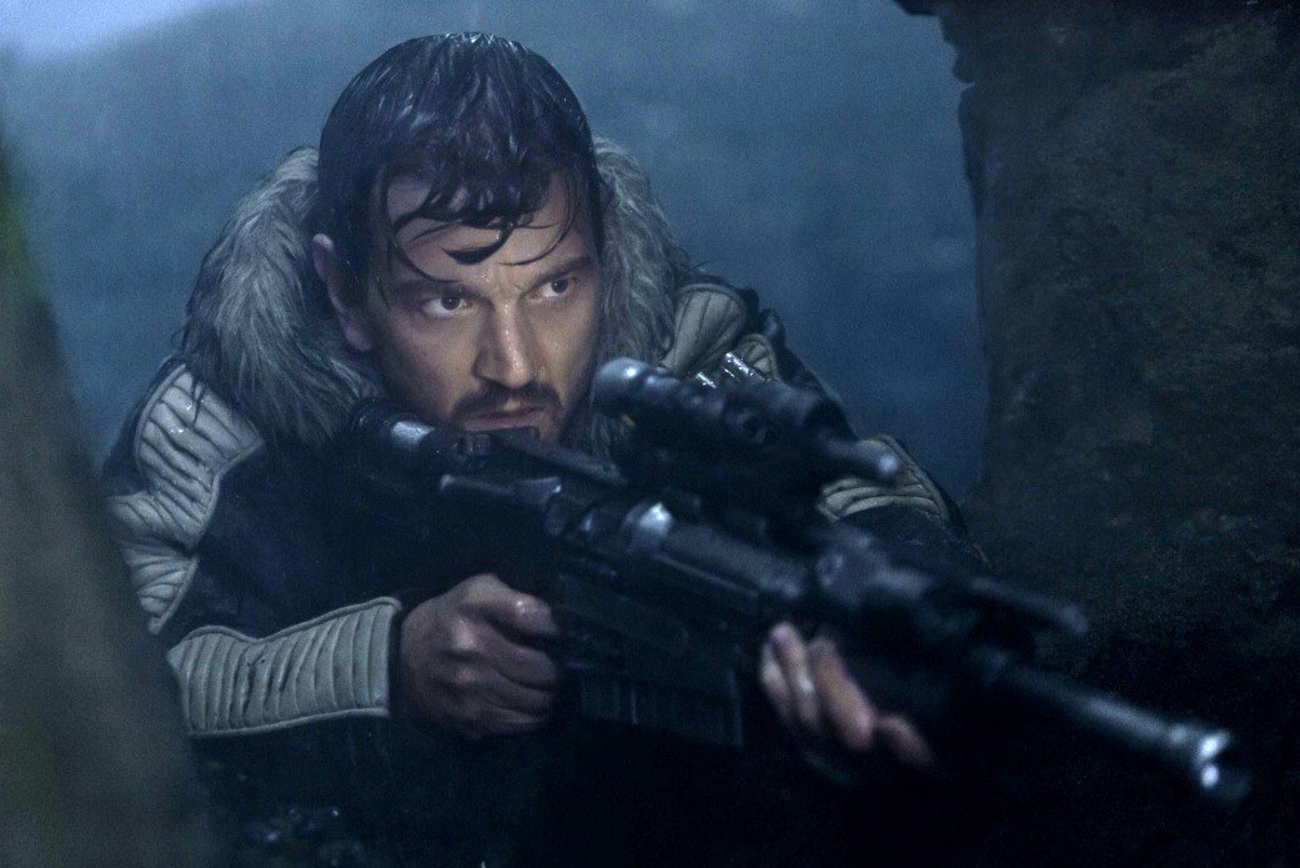 The website Bespin Bulletin is reporting some interesting new information, that should really come as no surprise. Yesterday Star Wars Celebration released a tweet revealing that the show will open Thursday May 26, with their live-action panel. Filmmakers and special guests will be on hand to talk upcoming Star Wars shows, including Obi-Wan Kenobi, Andor, and The Mandalorian season three.

According to Bespin Bulletin, we will get our first look at Andor via an official trailer. The site says that their “source” told them that a trailer is being worked on for Andor specifically for Star War Celebration. The site goes on to say that they are not certain whether the general public will get to see the trailer, or if it will be held just for those in attendance, similar to the first look at The Mandalorian.

It does seem that Star Wars Celebration is shaping up to be another fine convention for fans of Star Wars. Keep it here for more updates, as they become available.