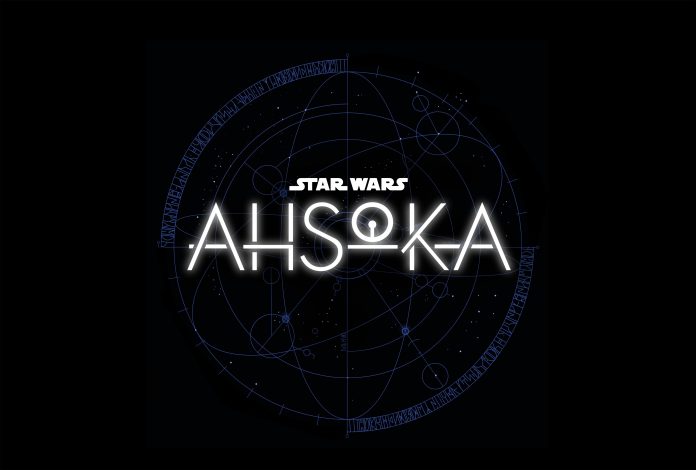 If you felt somewhat drained after Star Wars: The Rise of Skywalker, and really having nothing to look forward to except The Mandalorian, then get ready to buckle up! Star Wars is making a huge comeback!

Today during Disney’s Investors Meeting, Kathleen Kennedy revealed loads of upcoming content from streaming to theatrical, there is something there for everyone!

First up was a sizzle reel for the series Andor on Disney+. The series focuses on Cassian Andor from Rogue One. The show started filming two weeks ago…

Next was the reveal of two new Disney+ series in development. Star Wars: Ahsoka and Star Wars: Rangers of the New Republic. No footage was released for the newly announced series.

Next up was the announcement that Hayden Christensen would be joining the cast of the upcoming Obi-Wan Kenobi series on Disney+ as Darth Vader. Footage was shown, but was not made available to the public. Hopefully we will get a description of what was shown soon.

Next we got our first look at the upcoming animated series on Disney+, Star Wars: The Bad Batch. The show is based on the group of clones from the final season of Star Wars: The Clone Wars.

Next up was the announcement of an upcoming Disney+ series based on Lando Calrissian. It is being developed by Justin Simien, but no announcement about who would be playing the character, but we can probably guess who it is…

Next was news that  Leslye Headland is developing a show called The Acolyte which takes place during the High Republic.

Kathleen Kennedy continued by talking up a fresh new Star Wars movie from director Taika Waititi. We already new about this, but the next bit of information is brand new!

She continued saying that the next film to hit theaters would be Star Wars: Rogue Squadron from Wonder Woman director Patty Jenkins! The movie will hit theaters December of 2023!

What do you think of all this news? Does this have you excited for Star Wars again? Let us know in the comment section and mention us on social media via #outerrimnews.