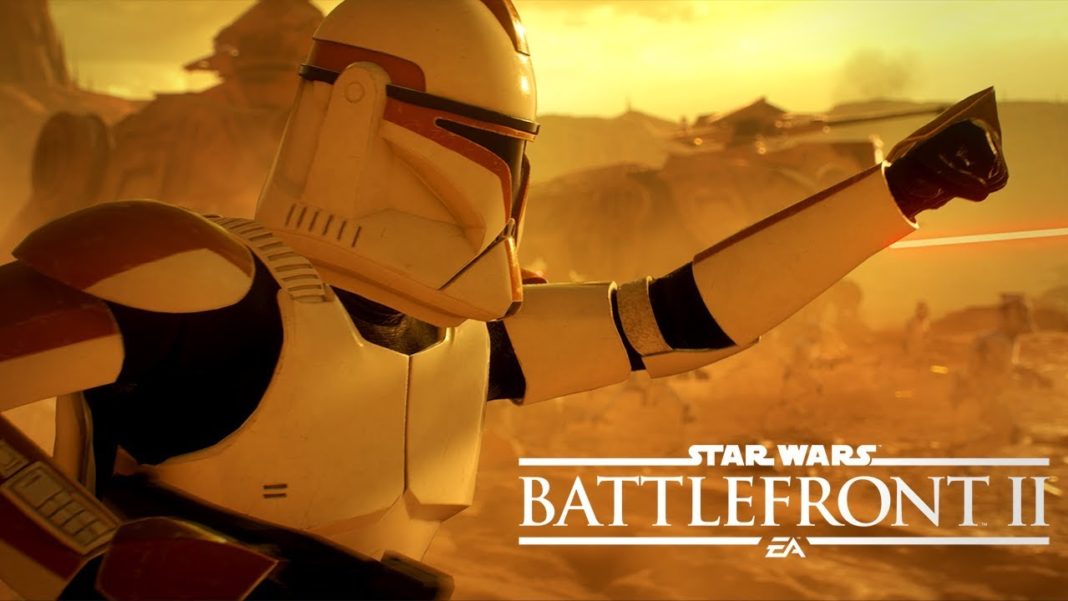 Last week we got an official trailer for the release of the Obi-Wan Kenobi character, and Geonosis Galactic Assault campaigns. Now that the update is officially out, EA has dropped a new video giving users a better look at the updates and what they mean for you.

Fight as the cherished Jedi Master Obi-Wan Kenobi on Geonosis in the latest Star Wars™ Battlefront™ II update, available now! Control the beastly AT-TE walker on the rugged wastelands, battle as the 212th Attack Battalion, and roam the fields with the STAP and the BARC speeder.

If you haven’t played the game in awhile, I highly suggest giving it another try. The new update gives users the feel of being part of the Battle of Geonosis from Star Wars: Attack of the Clones. With the addition of Obi-Wan Kenobi (and General Grievous from a previous update), we now have a good Prequel representation for the game as well.