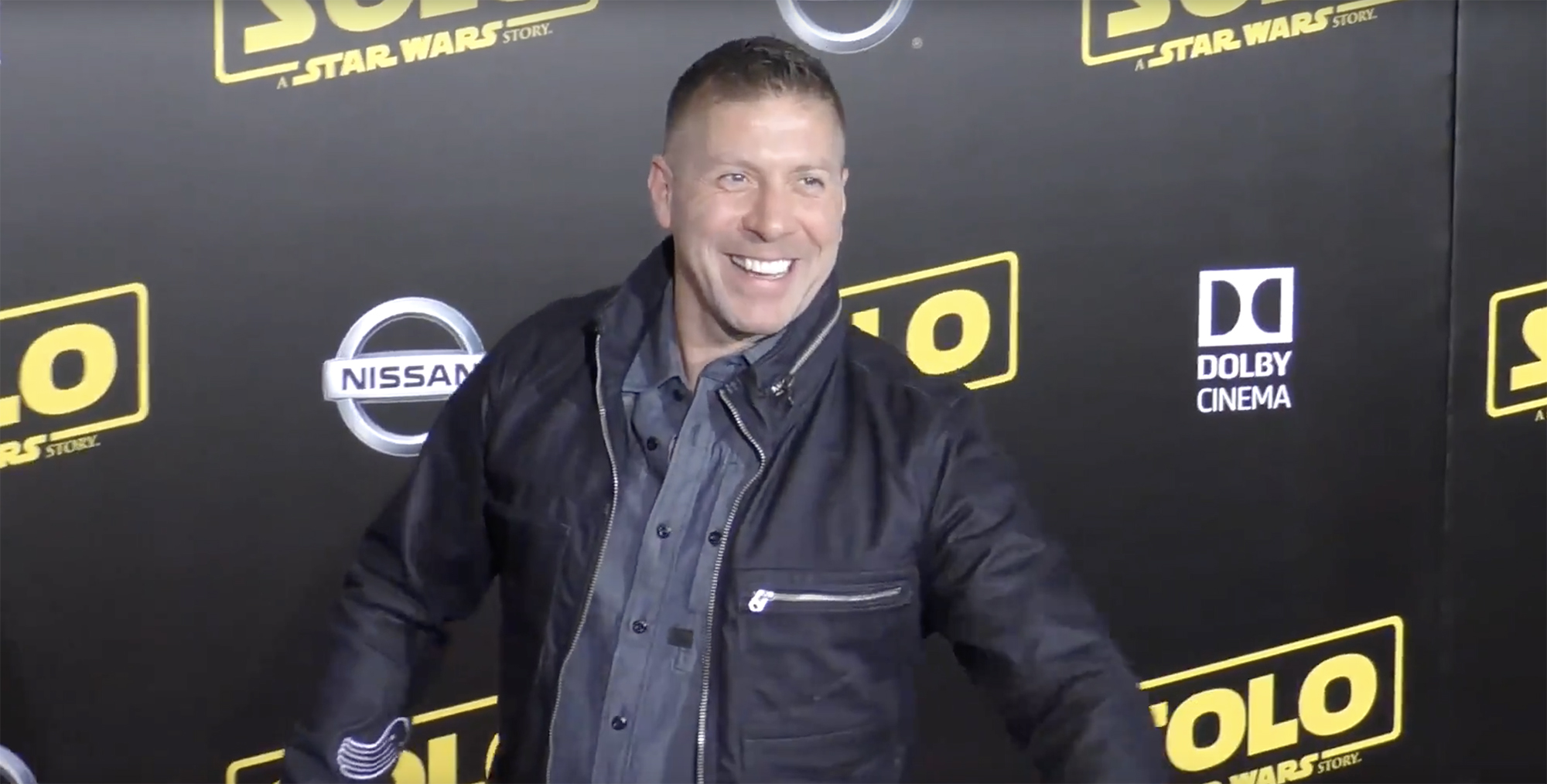 One of the best moments in Solo: A Star Wars Story (spoilers), was the appearance of everyone’s second favorite Sith, Darth Maul (or just Maul as he is called in the film, no longer a Sith). To celebrate the characters reemergence in the Star Wars film galaxy, Forbes sat down with Maul actor Ray Park to discuss him coming back to the Star Wars franchise.

In addition to the nice interview, we also got two amazing promotional shots of Ray Park as Maul for the film. We can clearly see the robotic legs and feet for the character as well as the awesome lightsaber he is seen with in the film.

A few days later a third promotional shot of Park as Maul appeared online as well. Enjoy the three detailed photos below!

A Star Wars Story: Solo: A Star Wars Story, or simply Solo, is a 2018 American space western film based on Star Wars character Han Solo. Directed by Ron Howard and produced by Lucasfilm, it is the second Star Wars anthology film following Rogue One (2016). Alden Ehrenreich stars as Han Solo alongside Woody Harrelson, Emilia Clarke, Donald Glover, Thandie Newton, Phoebe Waller-Bridge, Joonas Suotamo, and Paul Bettany. The plot takes place approximately ten years prior to the events of A New Hope, and explores the early adventures of Han Solo and Chewbacca, who join a heist within the criminal underworld and meet a young Lando Calrissian.