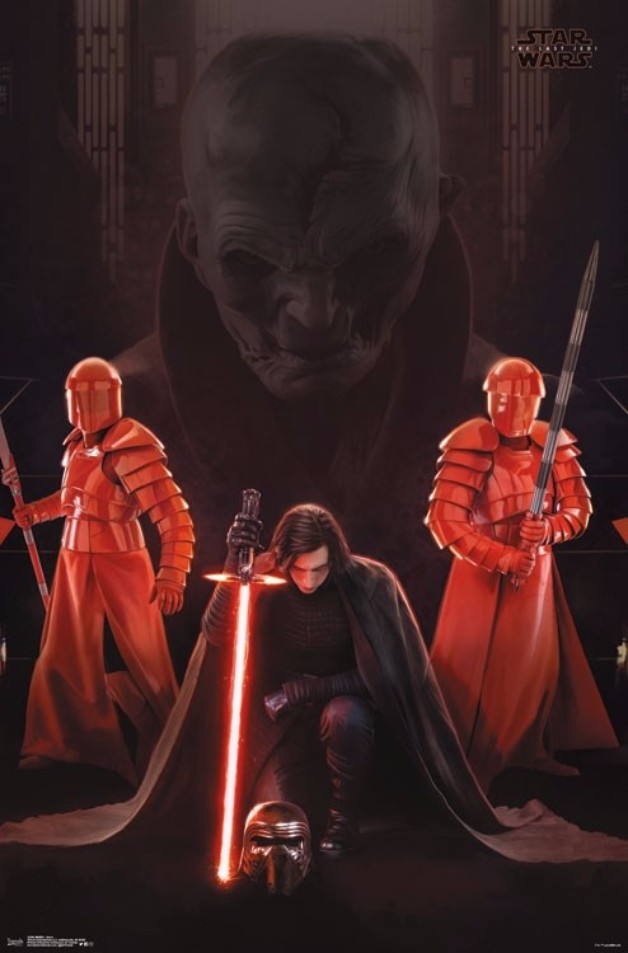 Now that Force Friday II has come and gone, we can begin dissecting some of the new information we have concerning the film.  During the event, loads of new Star Wars: The Last Jedi promotional artwork was released.  Some of this artwork gives us new looks at some of the characters and ships that will be featured in the film.

There are roughly 40ish new posters, pictures, and schematics in the preview images below.  Enjoy and give us your thoughts on what some of the new pictures might reveal about the film.