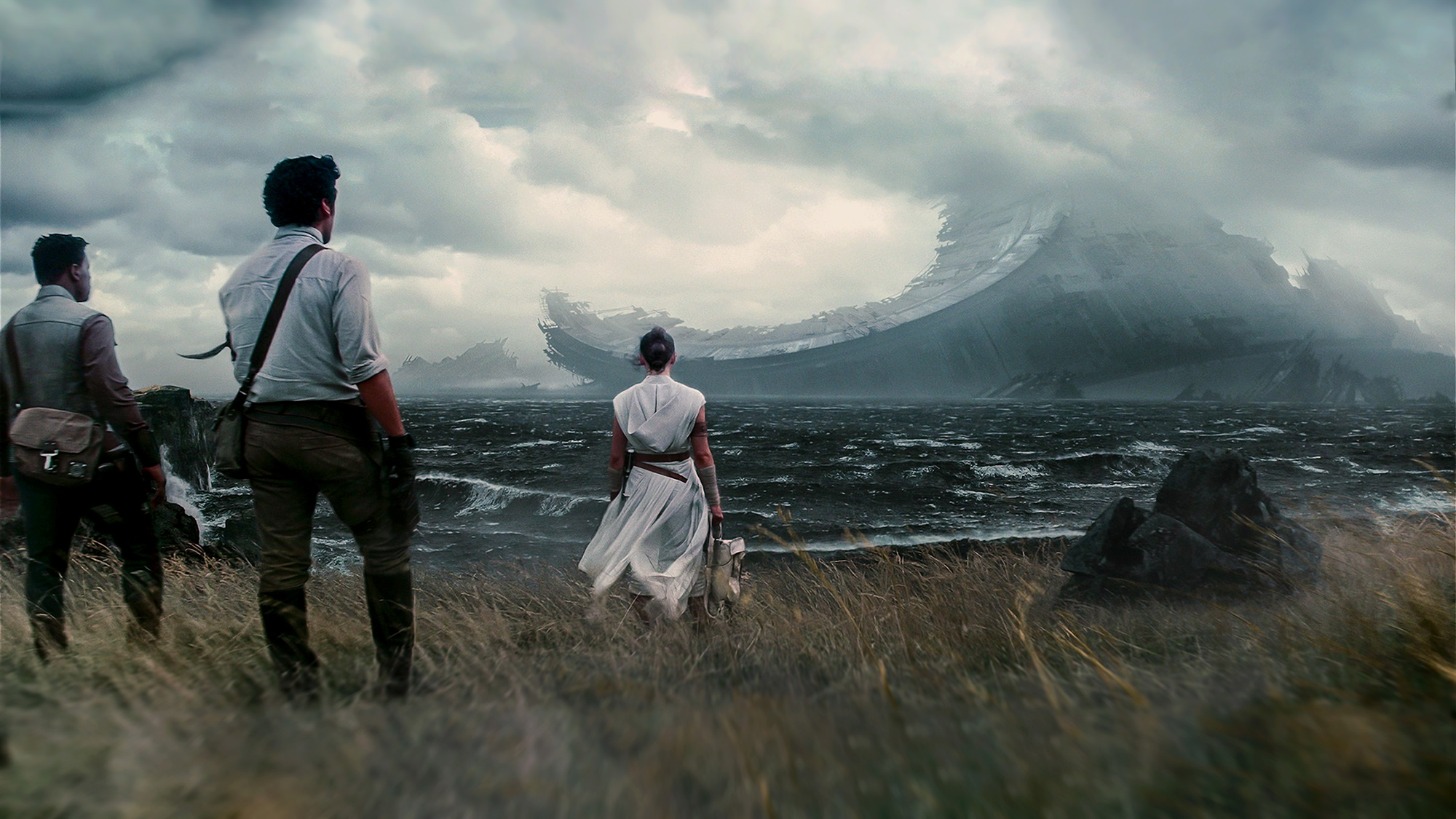 With fans clamoring for news and spoilers about Star Wars: The Rise of Skywalker, it would seem Lucasfilm would want to stay as tight-lipped as possible until the movie debuts in theaters December 20th. Apparently they forgot to tell DisneyLand.

It seems Star Tours – The Adventures Continue will be getting an upgrade with the addition of this location to the ride. With that announcement comes the name of the planet where we see the wreckage of the Death Star – the ocean moon of Kef Bir. That’s right, Kef Bir! Now we will have to rearrange our head canon in advance of seeing the film.