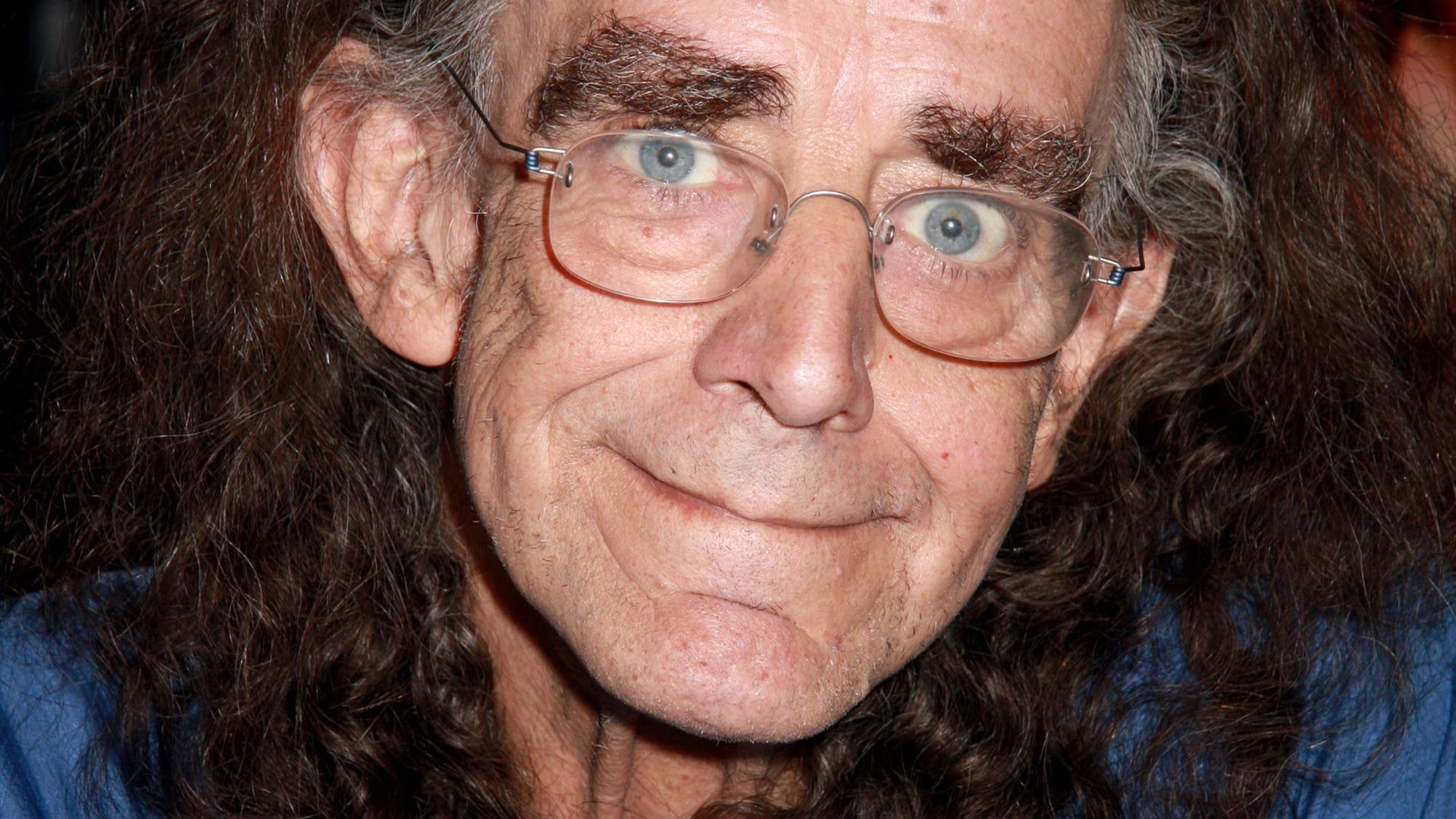 Outer Rim News is very sad to report that Peter Mayhew, best known for playing Chewbacca in the Star Wars movies, has passed away at the age of 74.

According to various outlets, Peter Mayhew died on Tuesday at his home in North Texas with family members by his side. The actor’s official Twitter account shared the news moments ago.

Mayhew debuted as Chewbacca in the original Star Wars movie, and reprised the role for The Star Wars Holiday Special, The Empire Strikes Back, Return of the Jedi, Revenge of the Sith, and The Force Awakens, and also in an episode of The Muppet Show (The Stars of Star Wars). He also served as a consultant on The Last Jedi and Solo: A Star Wars Story after Joonas Suotamo took over as Chewbacca in 2015.

Mayhew is survived by his wife, Angie, and his three children.

We here at ORN send our deepest condolences to the family of Peter Mayhew.