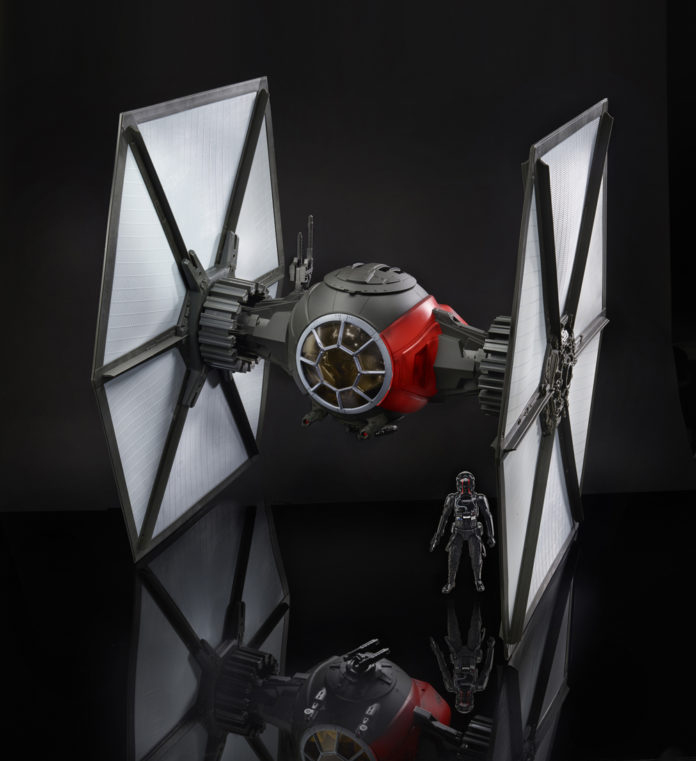 Hasbro has sent us official images of their new Star Wars products on display at San Diego Comic-Con 2015.  Some fantastic new items were on display including first looks at a couple of new figures from Star Wars Rebels!

Assemble your own fleet of STAR WARS: THE BLACK SERIES TITANIUM SERIES premium vehicles based on the epic Star Wars films. These collectible vehicles include an X-WING, B-WING, DARTH VADER’S TIE ADVANCED, LUKE’S LANDSPEEDER, SLAVE I and more! Each pack includes one vehicle and one collector stand. Each sold separately.