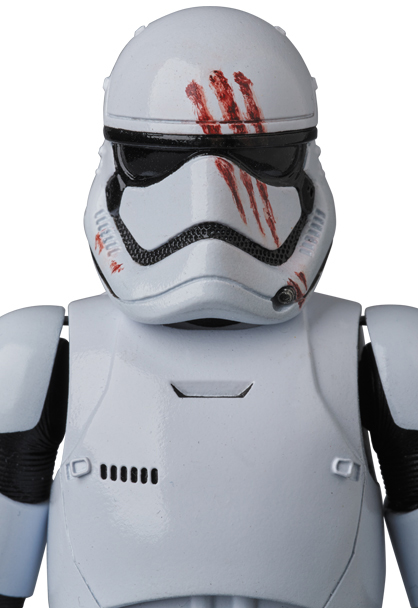 This new MAFEX Star Wars FN-2187 Figure is expected to be released in May. You can expect to pay around $50 for the figure.

Check out the new photos below!

About Star Wars: The Force Awakens