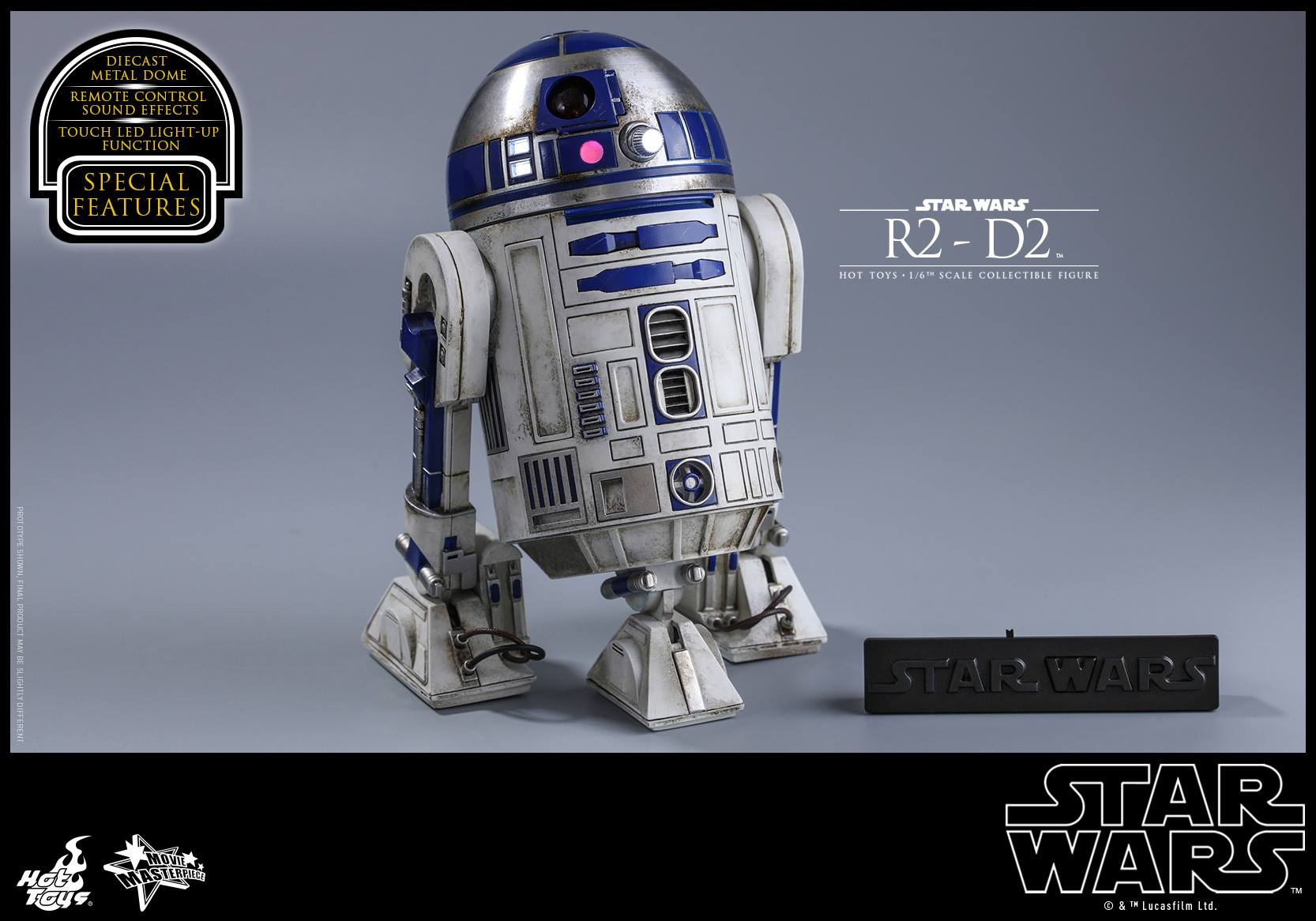 It looks as if a new Star Wars: The Force Awakens R2-D2 Hot Toys Figure is Coming soon!  Hot Toys revealed the new figure that includes LED lights and more!

In the epic Star Wars: The Force Awakens, fans’ favorite Astromech droid R2-D2 has played a crucial role in the film when it wakes up from low power mode and presented the last piece of the map leading to the whereabouts of Luke Skywalker.

Today Hot Toys is pleased to officially introduce the 1/6th scale collectible figure of this beloved droid based on Star Wars: The Force Awakens!

Don’t pass up the chance to add this stunning Astromech droid to your Star Wars collection!

While no release date or pricing information was given, you can check out a batch of photos of the upcoming figure below!