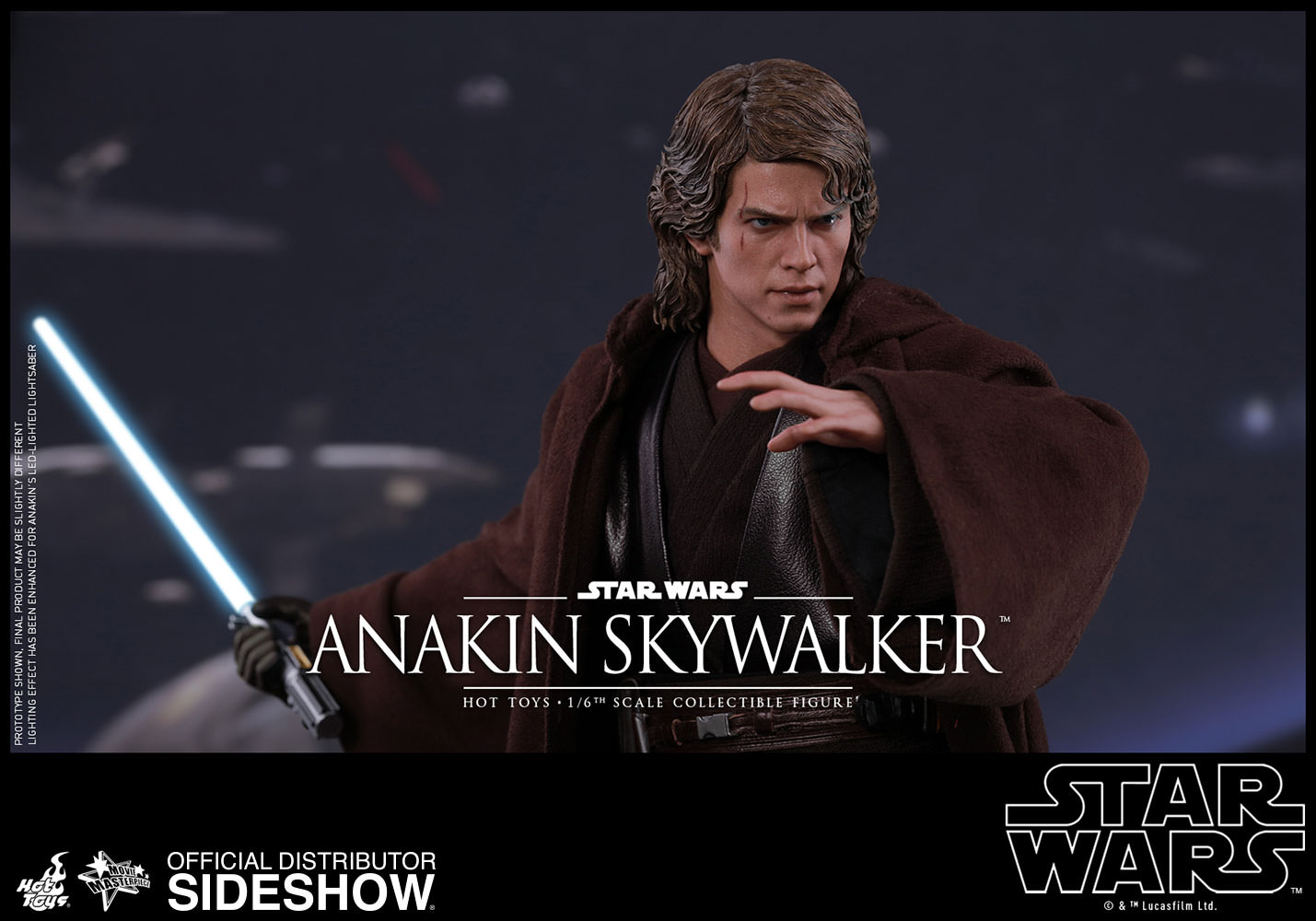 Playing a core and decisive role in the Star Wars galaxy, Anakin Skywalker had the potential to become one of the most powerful Jedi ever and was believed by some to be the prophesied Chosen One who would bring balance to the Force. Despite being a hero of the Clone Wars, Anakin’s fear of loss would prove to be his downfall and lead him on a path to the Dark Side.

Masterfully crafted based on the appearance of Anakin Skywalker in the movie, the sixth scale collectible figure features a newly developed head sculpt with impressive likeness, a meticulously tailored Jedi outfit, an interchangeable right mechno-arm, an LED light-up lightsaber, an additional Count Dooku’s lightsaber, and a specially designed figure base.

This new Anakin Skywalker collectible figure will surely be a phenomenal masterpiece to add to all Star Wars collections!