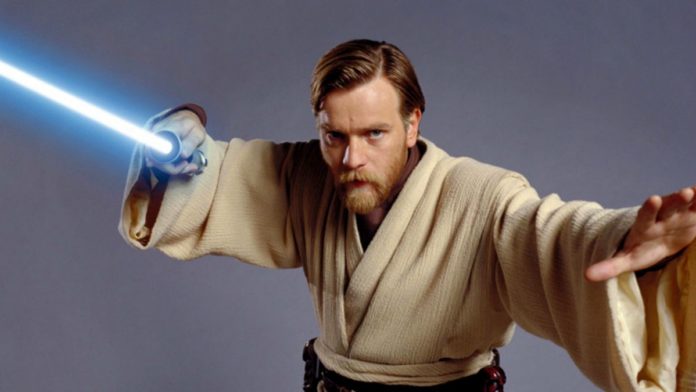 The rumors have been swirling for a few months now, of the return of Ewan McGregor to the role of Obi-Wan Kenobi. At first it would be in a spin-off film about the character, then it was a Disney+ series. Earlier today news started trickling in from smaller outlets that McGregor was coming back to the Star Wars family, then a few hours ago Deadline confirmed the news.

While he hasn’t officially signed the papers, Deadline has confirmed that the actor and Lucasfilm are in discussion and we shouldn’t have long to wait for an official announcement. Perhaps D23 will make the perfect place to announce the new series.

Details about the series following the Jedi master are being kept under wraps. McGregor played the younger version of the wise but irascible Star Wars icon in the three prequel films: The Phantom Menace (1999), Attack of the Clones (2002) and Revenge of the Sith (2005). McGregor also revisited the role to make a voice-only cameo in the Star Wars: The Force Awakens (2015).

Adding to this news, the website FanthaTracks.com says that McGregor will not only be starring in the series, but directing a few of the episodes as well…

McGregor is a bona fide movie star, and with that comes a movie stars wages. To offer him what he requires as an onscreen actor is expensive, but the opportunity to further his movie career behind the camera in a directorial role proved – so we are told – to be the key to persuade him to finally sign on the dotted line.

Our sources tell us that the story will be spread across 8 episodes with McGregor directing a number of shows. Further to that, he will be performing alongside a familiar mechanical co-star, and when we heard who it was, our hearts skipped a beat.

This is absolutely fantastic news! The untitled Kenobi spinoff will join The Mandalorian starring Pedro Pascal and an untitled Cassian Andor series starring Diego Luna and Alan Tudyk as Andor and K-2SO, on the Disney+ streaming service.