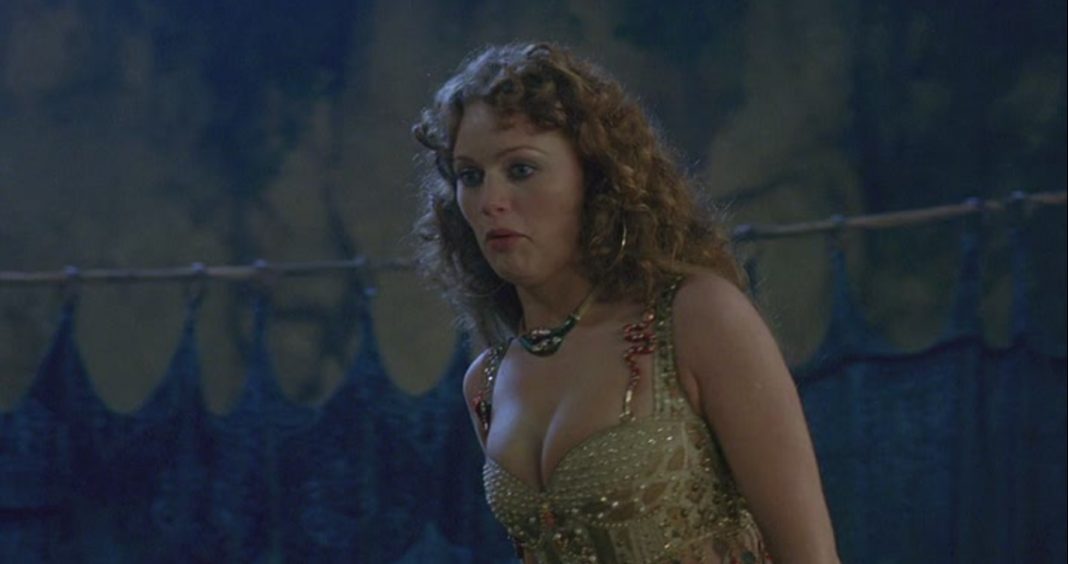 As we get closer to the end of the year and the premiere of Star Wars: Andor, more and more news starts coming from the production. Today we have a bit of casting news from the website Spotlight, which lists Rosalind Halstead as playing a character simply known as “Sculdun’s Wife” in an episode directed by Benjamin Caron.

Doing a bit of Googling on her (because I honestly have never heard of her), she seems to have fairly steady work (mainly bit parts) since the early 2000’s in quite a few British television shows. The various shows include Sherlock, Holby City, Doctors, White Dragon and more.