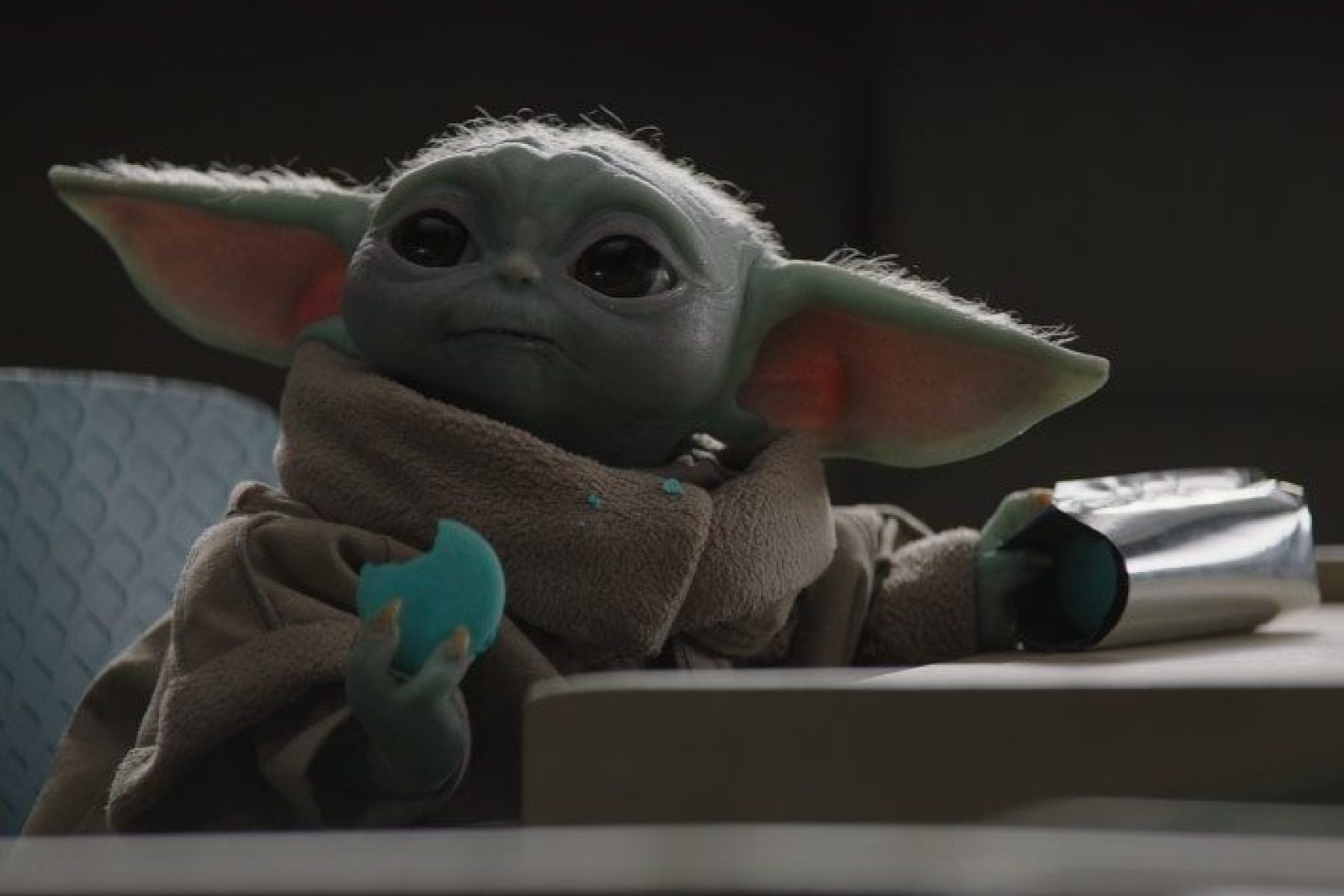 If you have been keeping up with The Mandalorian on Disney Plus, then you know doubt curious about those cookies that Grogu (yes that is The Child’s name) stole from his classmate. The blue macaron looking cookie has many Star Wars fans fantasizing about the taste of them.

Well have no fear! Showrunner Jon Favreau appeared on the Binging with Babish YouTube channel to give you the recipe for those cookies!

If you don’t have the cooking skills, don’t fret. Williams Sonoma is selling a 12-pack of “Nevarro Nummies” Macarons on its website right now for $49.95. The giftable tray of treats is an officially-licensed partnership with Lucasfilm, the company behind the Star Wars franchise and The Mandalorian.