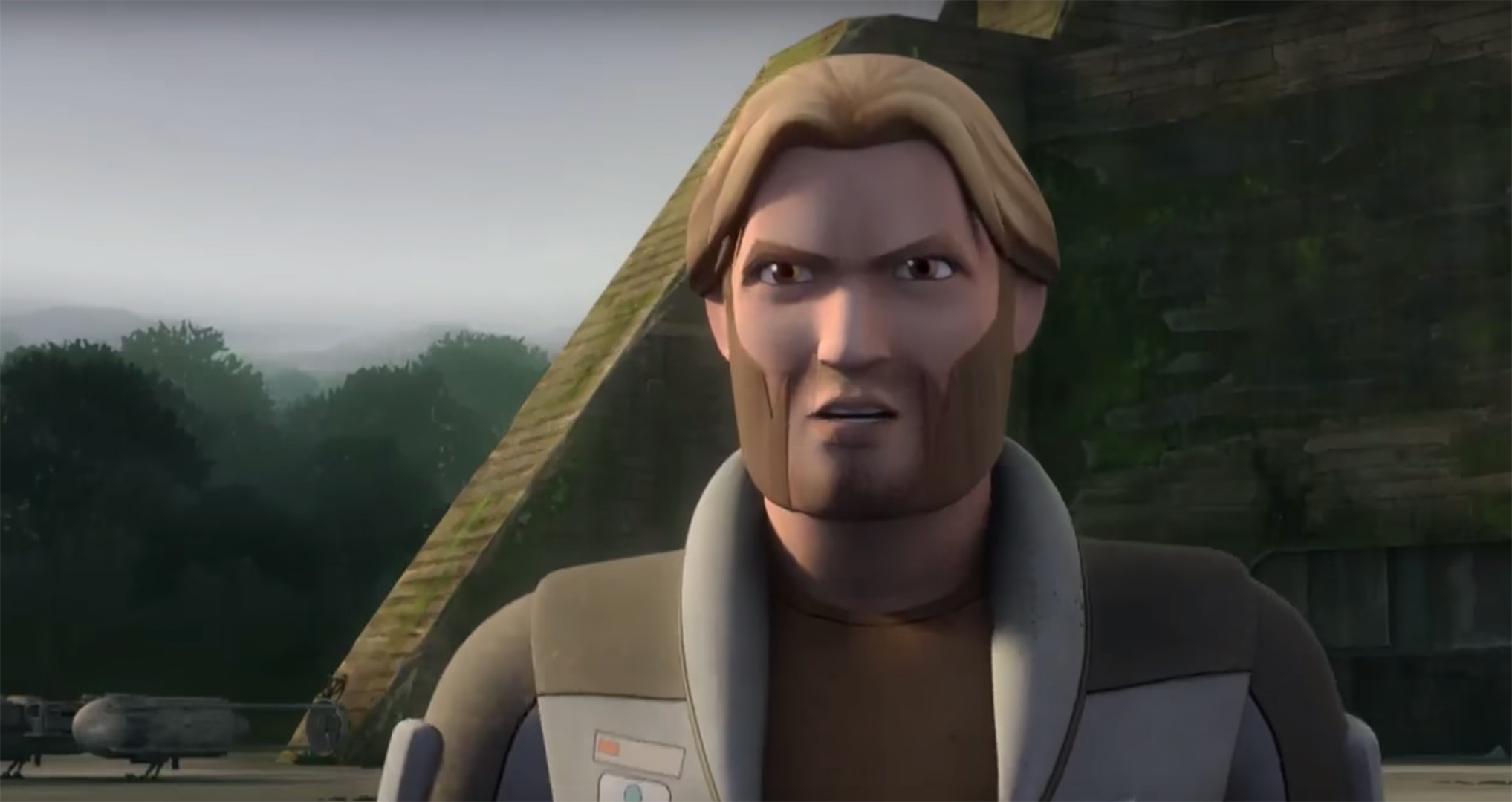 In the final season of Star Wars Rebels, former Imperial Agent Kallus became a fully fledged member of the Rebellion, shed his Imperial looks and to some, turned into a dreamy heartthrob! This new look earned him the nickname, “Hot Kallus”.

In a recent interview with People, actor David Oyelowo, who brought Agent Kallus to life, describes how fans react to him upon learning that he is Hot Kallus. Check out the short clip embedded in the tweet below.

You will be able to catch up on every episode of Star Wars Rebels, as the full run hits Disney+, Tuesday November 12.

The Ghostcrew joins the growing Rebel Alliance, struggling to unite against the Galactic Empire. However, when a new Imperial threat arises on Lothal, Ezra leads the crew back to his home world to defeat the oppressive forces of the Empire under the command of cunning Grand Admiral Thrawn. Old friends are reunited and new alliances are forged.