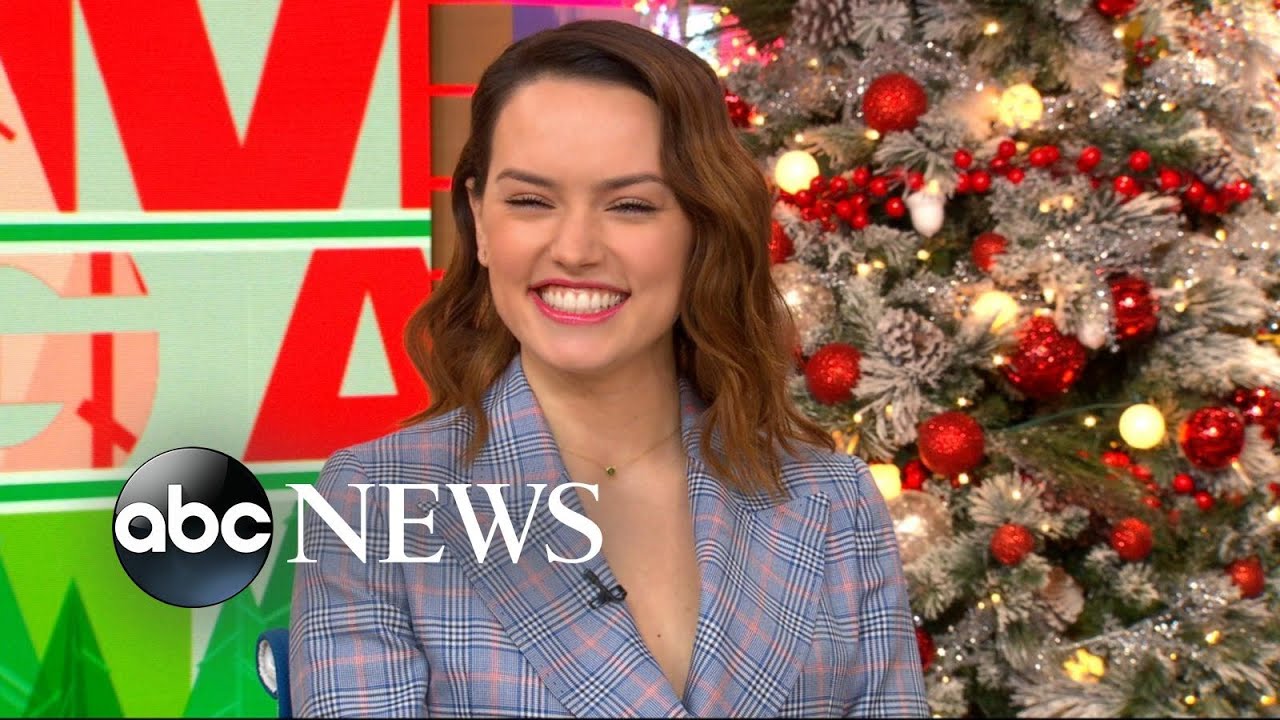 UPDATED – We are ever so close now to the release of Star Wars: The Last Jedi. In fact, we are at the point when the cast starts their promotional tours. First up is Daisy Ridley. Today she appeared on Good Morning America, as well as LIVE with Kelly and Ryan. She has one more appearance tonight on the The Tonight Show starring Jimmy Fallon. Of course we will update this post, with the Tonight Show clip when it appears online.

Check out both videos below.

LIVE with Kelly and Ryan

The Tonight Show with Jimmy Fallon