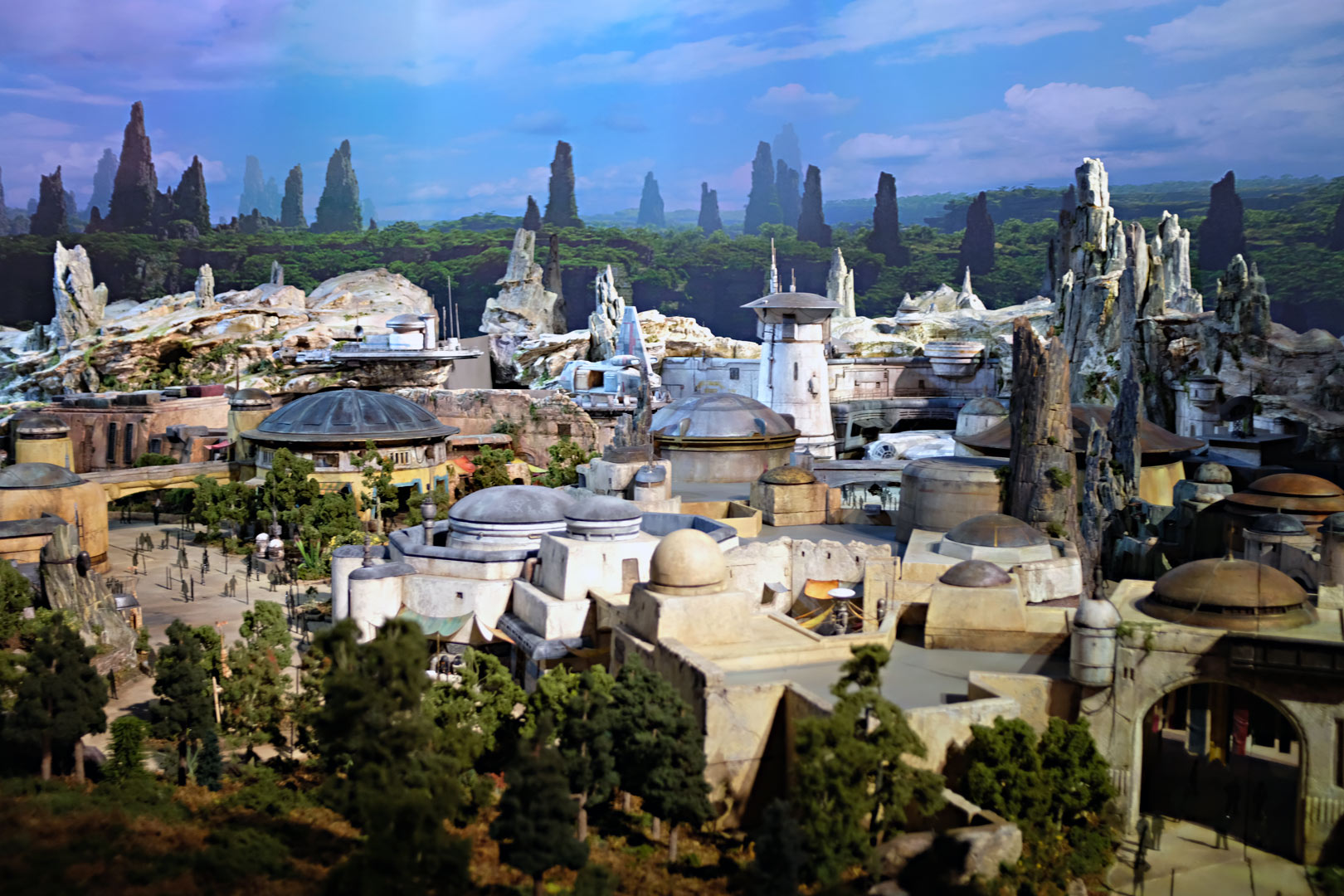 It seems like not all is at it may seem at Disneyland’s Star Wars Galaxy’s Edge. Twitter user Aaron Goins contacted Disneyland customer service recently and had some eye opening information given to him about the new Galaxy’s Edge area that will be in effect, at least the first month.

I have embedded the tweets below, but to get to the short and sweet of it… The only way to get into Star Wars Galaxy’s Edge (at least the first month), is to book a room at the Disneyland resorts. That reservation is good for only one day (even if you book multiple days). Not only that, but you will only be allowed to stay in Galaxy’s Edge for a limited time. You can probably count on super long lines for the Millennium Falcon ride, but there is no guarantee that you will be able to ride it with the time limit.

Rise of the Resistance will not be available at launch (which we already knew), but everything else should be available, with the exception of the “Build-a-lightsaber” area.