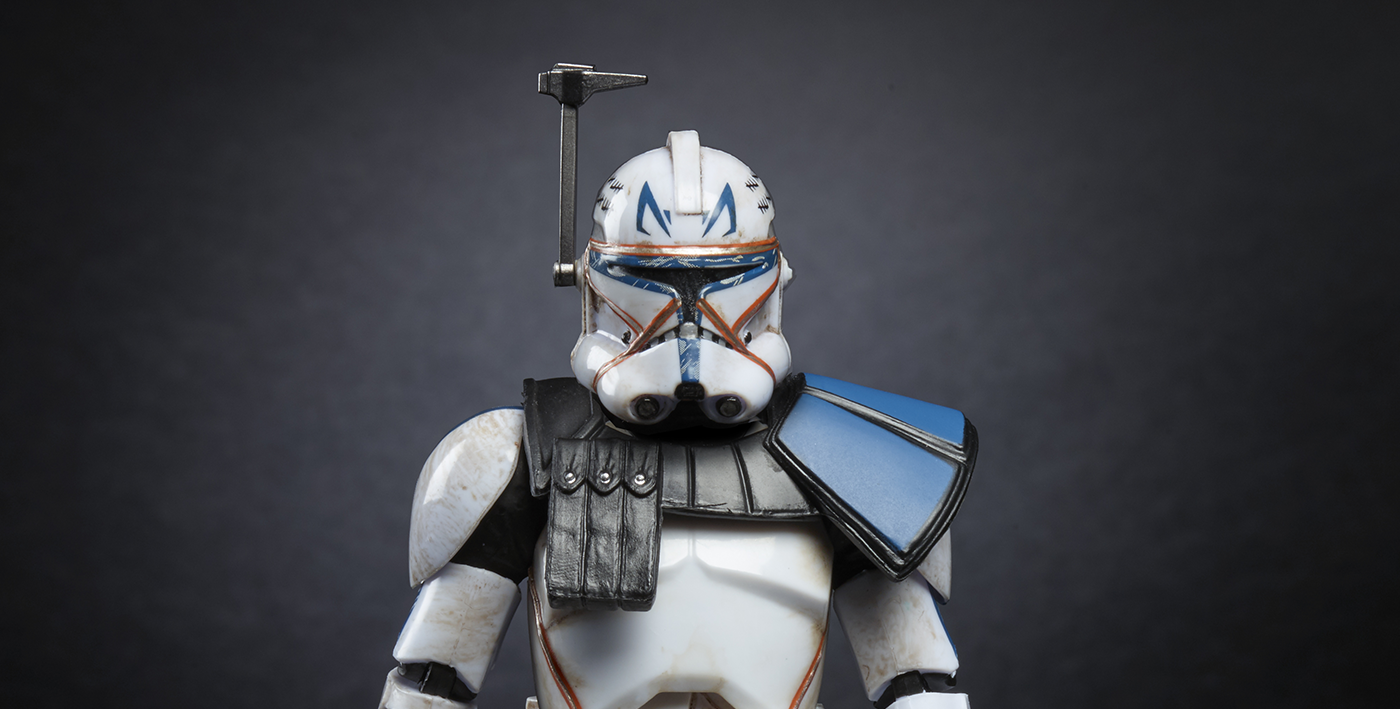 Hasbro’s public relations team sent us an official look at the upcoming 6-inch Star Wars: The Black Series Captain Rex figure.  You can check out all the details, including how you can grab your figure below!

Pledge loyalty to the Republic and head into battle with the revered 6-inch CLONE CAPTAIN REX Figure from the STAR WARS: THE BLACK SERIES line! Featuring customized armor decos with distinctive blue markings inspired by the Star Wars: The Clone Wars series, this collector grade figure includes 28 points of articulation, four blasters, premium packaging, and a removable helmet revealing this fan-favorite character’s incredibly sculpted face. Rescues, droid attacks, and the most exciting missions from a galaxy far, far, away are brought to life with this authentic figure. STAR WARS: THE BLACK SERIES 6-INCH CLONE CAPTAIN REX Figure will be for sale during HASCON 2017. Following the convention, a limited number will be available on HasbroToyShop.com.

HASCON guests will also have the opportunity to purchase a new early release Star Wars: The Black Series 6-Inch Clone Captain REX Figure, which will be available for purchase for the first time at HASCON before landing at other major retailers.