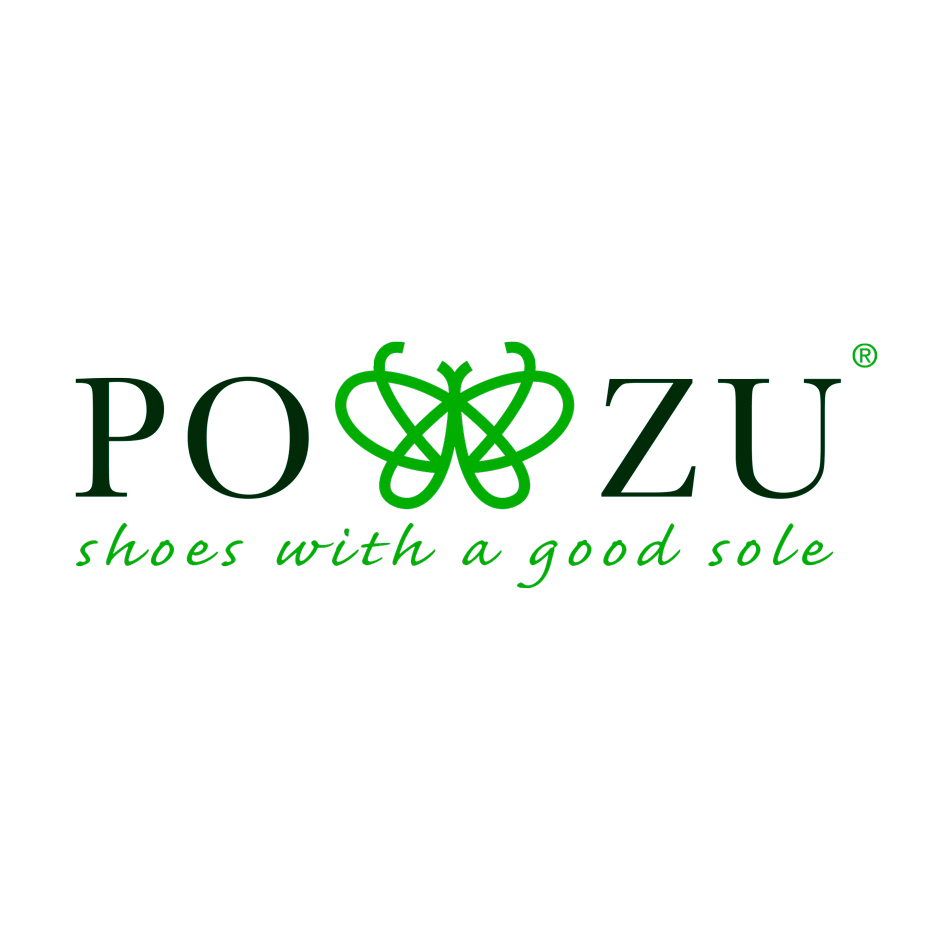 Are you into Star Wars galaxy fashions in your every day life?  Well the fine folks at Po-Zu are, and they deliver some of the sportiest looking footwear this side of Mos Eisley.  The company has released a new video featuring the making of their boot based on Rey from Star Wars: The Force Awakens.

I stopped by their booth at Star Wars Celebration Orlando, and I must admit that some of those shoes were very tempting, especially the Poe Dameron based shoe.

Enjoy the video below!

Po-Zu footwear collection inspired by some of the films’ lead characters (under license with Lucasfilm/Disney). Following a highly successful pre-launch at Star Wars Celebration in Orlando last month, Po-Zu are excited to offer 7 styles to international audiences prior to delivery in August 2017. The collection includes: -6 styles for women, 5 styles for men and 5 styles for children which retail between £85 -£225.

Sven Segal, Founder and Creative Director says: “We built the range to be a collectible but also highly wearable. We wanted the shoes to resonate with the Star Wars community whilst also being commercially designed by incorporating some strong trend-led cues.What was really great about the Orlando show is the craftsmanship and quality were widely praised –our history of working in partnership with our suppliers has helped us to bring our ethics into this range we love.”The Rey boot, which features wool tweed, natural cork, natural latex and the signature Po-Zu Foot-Mattress™, has been authentically designed and crafted to closely resemble the boots worn in the film by Daisy Ridley.Other main characters’boots include Finn, Poe, Stormtrooper and Chewie, while other more general themed pieces include highly versatile vegan sneakers made with organic cotton and emblazoned with the Rebel Alliance and BB-8 symbols. Rey cosplayer Jenny Briggs says: “These boots are the most comfortable I have ever worn and I love that they complete my outfit so perfectly, they are just like the shoes worn in the film.”

The range is set to launch for pre-orders May 4th at https://po-zu.com/pages/home-star-wars